James Mercer and Danger Mouse's Broken Bells released their second studio album, After The Disco, January 31st on Columbia. Today, they released the video for the record's fifth single, "Control," which you can watch above.

The science fiction-influenced clip features the band playing in a room with a projection of the large spacecraft featured on After The Disco's cover art. Scenes of unidentified flying objects and people claiming to have seen mysterious things in the sky are interspersed throughout, creating a feeling of wonder. The spaceship from the album cover returns at the end, superimposed into old filmstrips, adding another layer of intrigue to the theme. This video will certainly make you think twice about whether or not there is extraterrestrial life out there.

Listen to After The Disco right here on Zumic, and order the vinyl / CD at Amazon 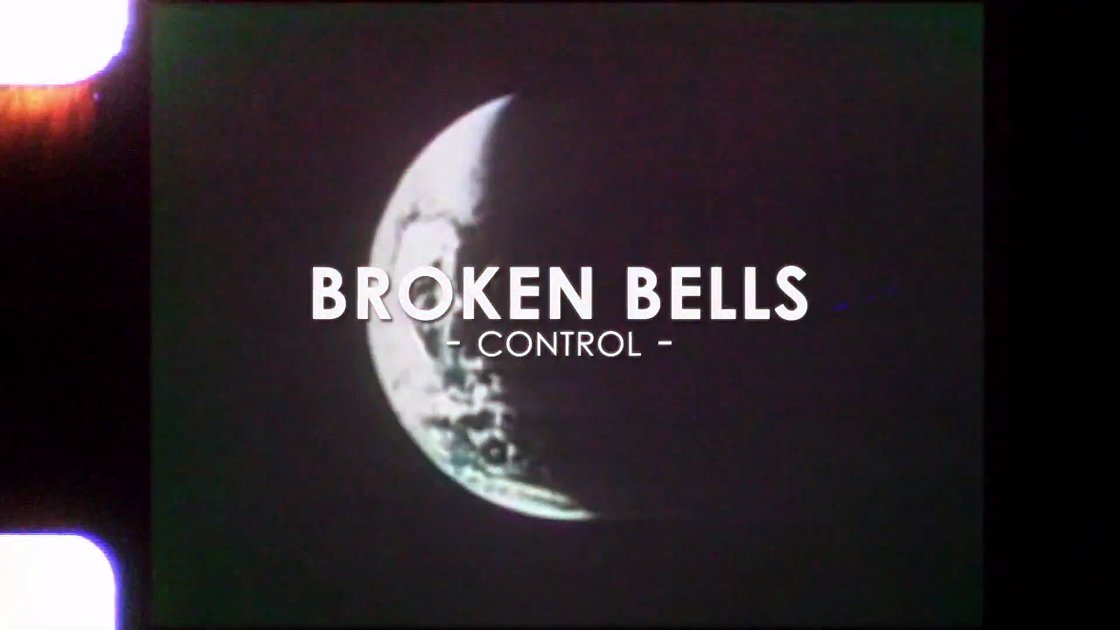 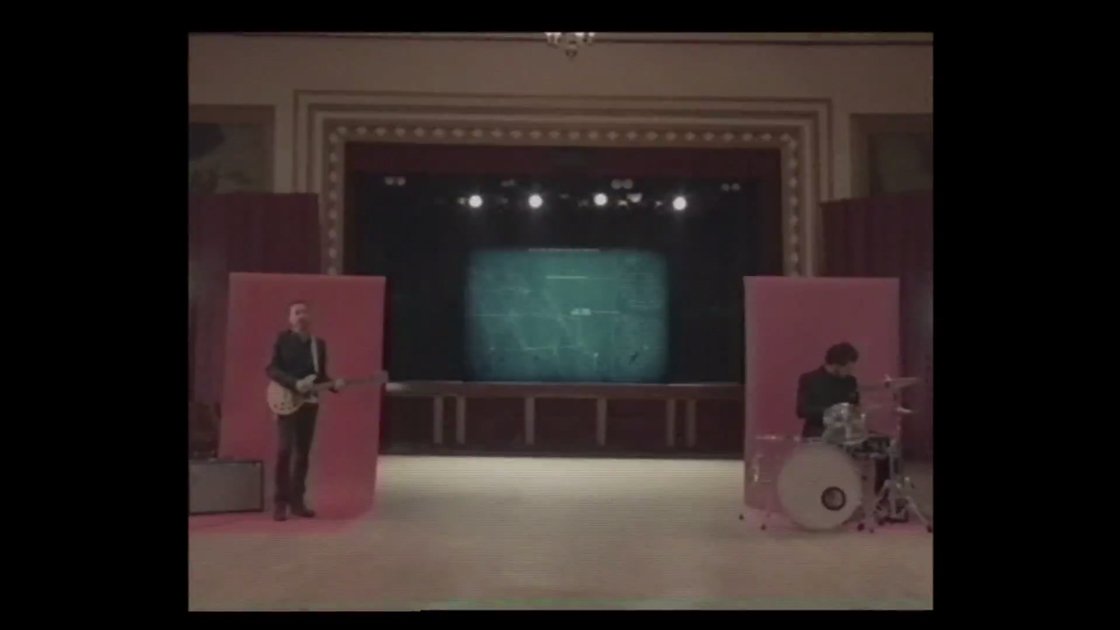 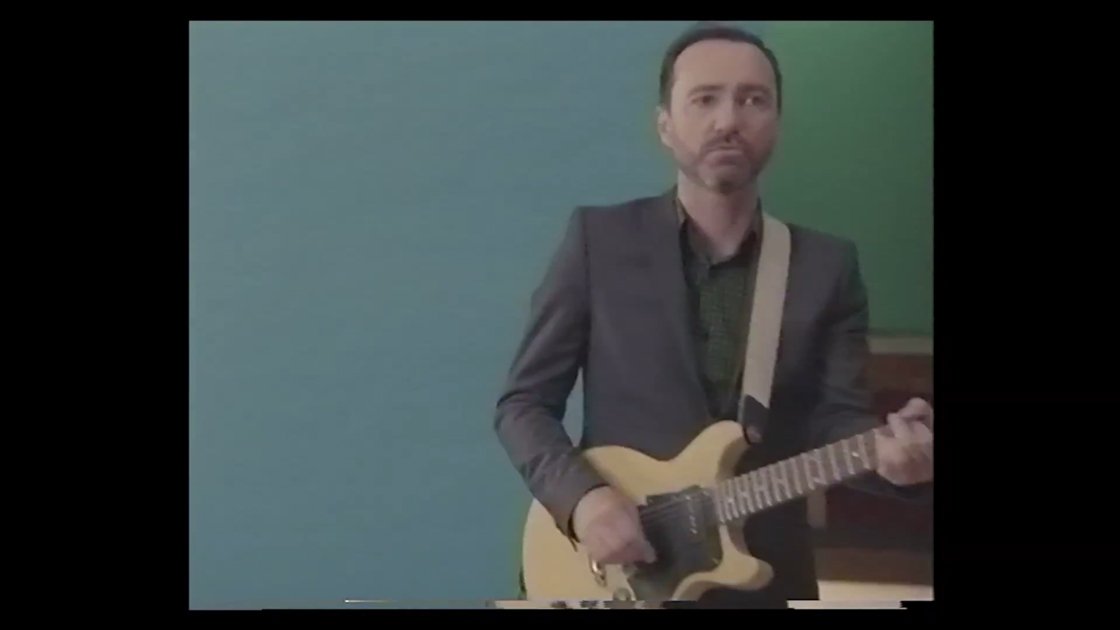 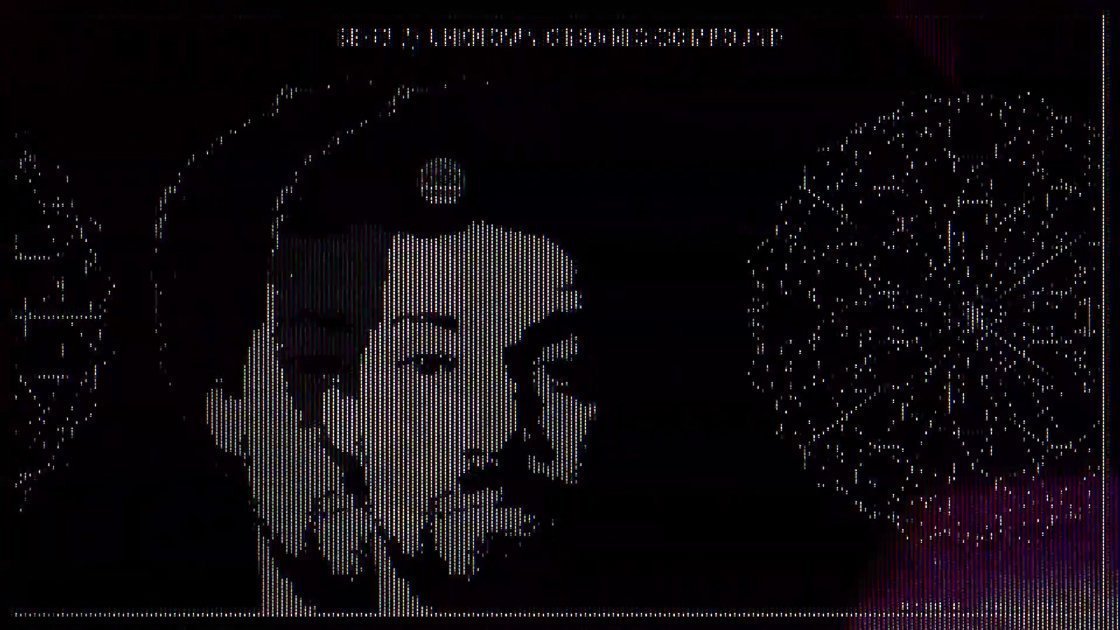 Watch James Mercer's Stripped-Down Tiny Desk Concert [NPR Video]
Music Acoustic Folk Indie Folk James Mercer The Shins Live Performance (Video) Washington D.C.
1
1366
Back to top
You must be logged in to upvote.
Registration and login will only work if you allow cookies. Please check your settings and try again.