After releasing their self-titled third album yesterday, MGMT have also dropped a music video for "Cool Song No. 2," which appears on the album. The video features actor Michael K. Williams kicking ass in order to find mysterious medicinal plants to save the life of his friend (or lover?), who appears to be slowly turning into a tree. The song, a strange blend of electro-psych, provides a fitting soundtrack for the disconcerting video with buzzing keyboard riffs, bouncing percussion, and chanted vocals. Pack your bags for this one, it's a trip.

Although the song and the video are more than a little wacky, MGMT didn't leave us unwarned. In an interview with Rolling Stone earlier this month, Andrew VanWyngarden admitted that the duo took an experimental approach while recording their new album:

I don’t even know if it’s music we would want to listen to. It’s just what’s coming out of us. We didn’t make a single compromise.

Love it or hate it, "Cool Song No. 2" makes it clear that their sonic experimenting has led to some very unique new music. 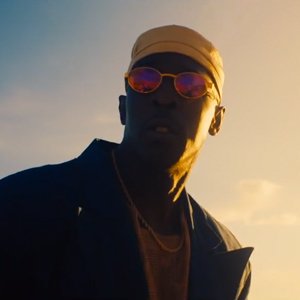