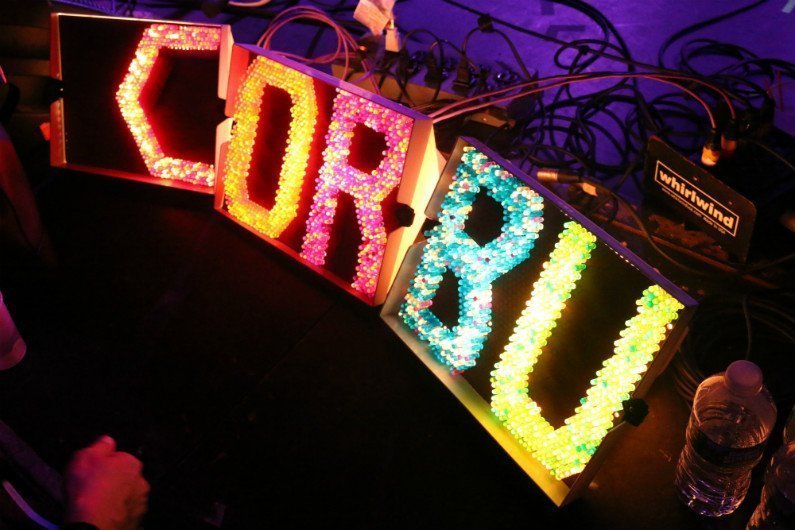 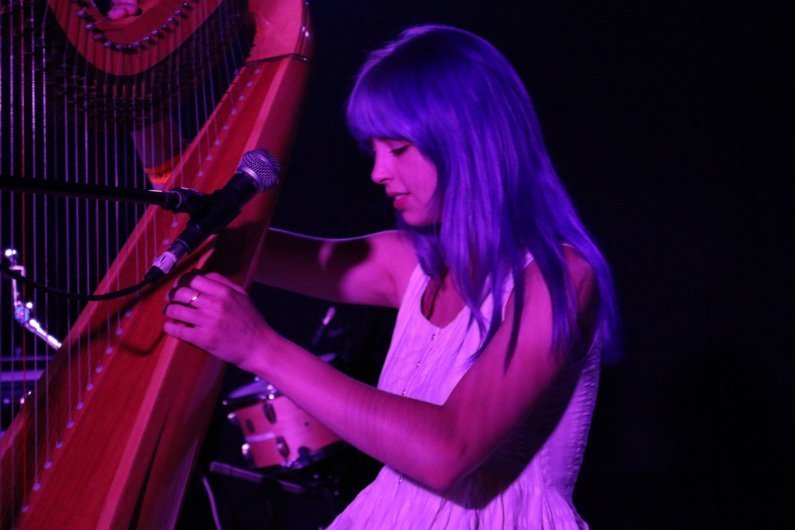 Rochester-born Mikaela Davis opened the show in stunning form. Cradling a harp augmented by a range of pedal effects, the lavender-haired singer-songwriter departed from the indie rock sound that characterizes much of her recorded work, and ventured into more gentle terrain. Davis played swirling melodies as precise as they were subtle, including a poignant rendition of the folk ballad "Silver Dagger." 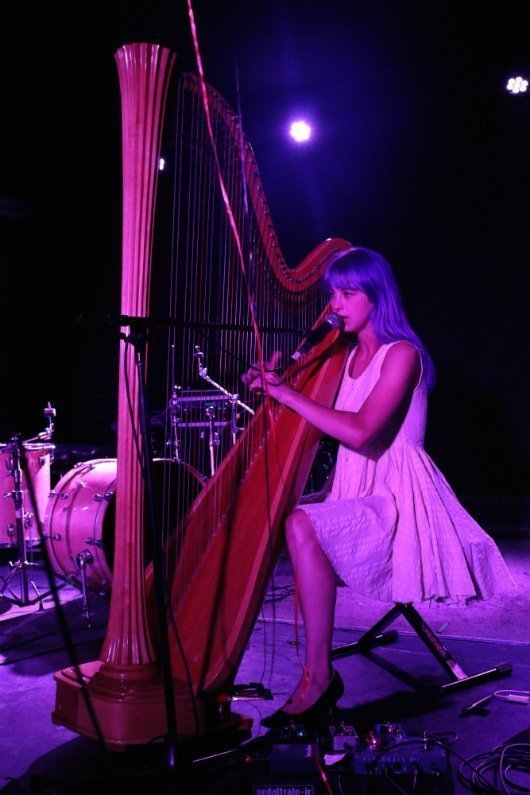 Davis sang her lilting lyrics with conviction and a delicateness that crystallized when, shutting her eyes as though to wish away the Friday night squawking of the Lower East Side bar, she said, "I want you guys to pretend like this is a real folk concert, just for this song." Her request didn't have much effect, despite a few hissed shut-the-fuck-up's hurled between crowd members, but such is life in the big city.

From where I was standing, Davis's performance was clearly audible, even through the noise. I found myself transported by her warm songs replete with sunny memories and fragile angst, and excited to have found out about this remarkable artist. 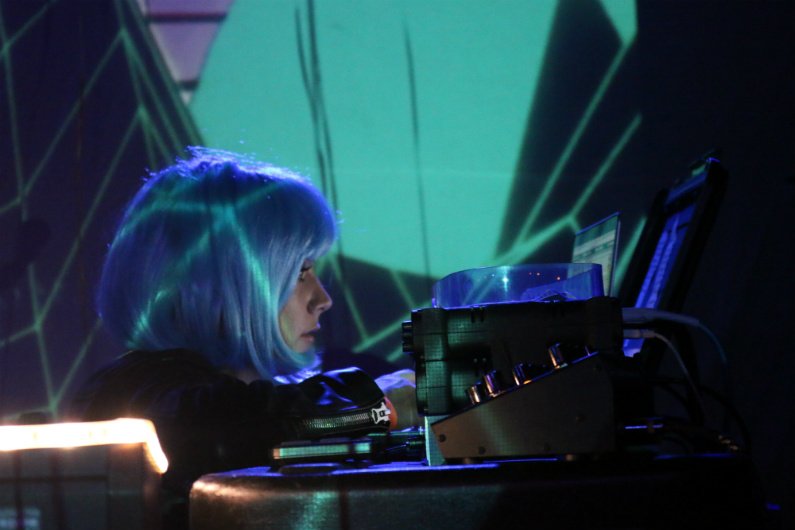 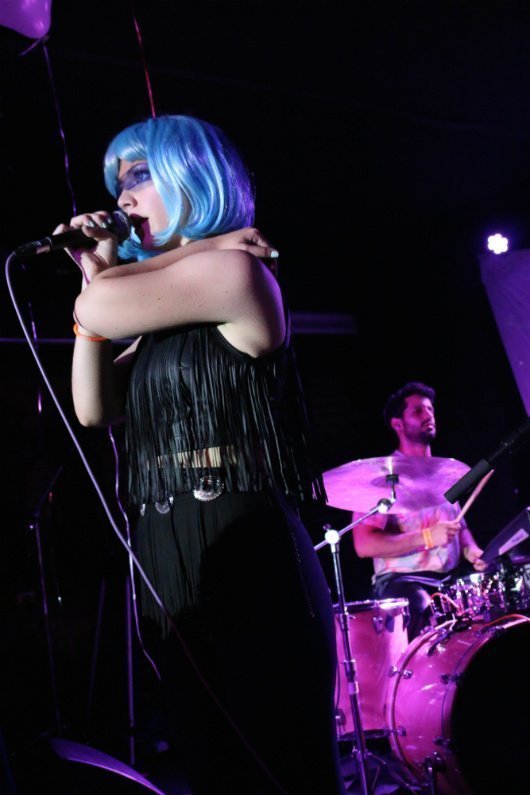 Joined by drummer Ignacio Rivas Bixio, Computer Magic took on a dance rock element not present in their recordings. Johnson played and sang with a nervous fury that was well-received by an audience that danced, and sometimes sang, along with her. 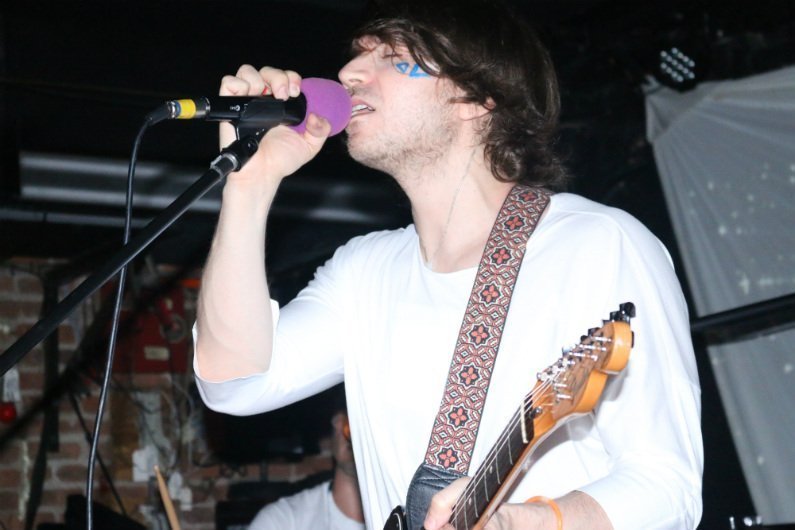 Jonathan Graves, leader of Corbu, is described by the band's European label as writing "music from visual ideas, which he translates into sound." Vague as that is, it makes a certain sense. The band's name is an abbreviation that derives from the name of French architect Le Corbusier and they give their synth-soaked pop numbers titles like "Polygon Forest," "Neon Hallway," and "Fields & Flowers." 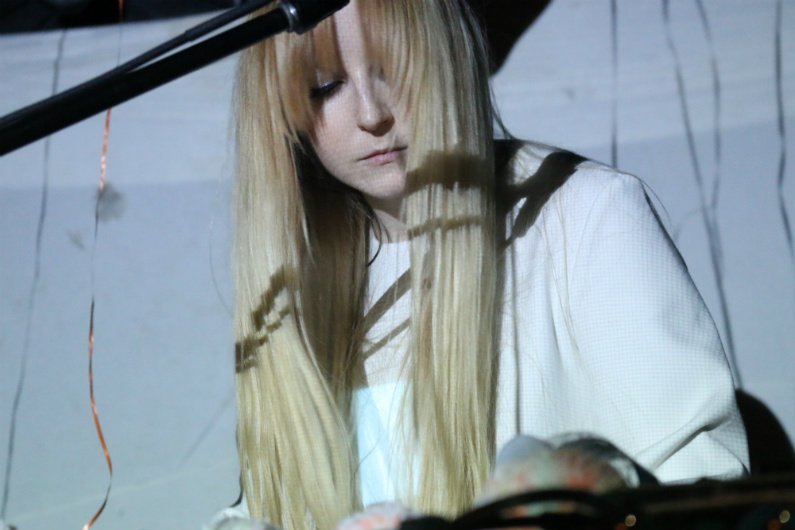 For their debut LP they have crafted Crayon Soul, a concept album that loosely narrates a righteous quest through science fiction fantasy. The band, true to their visual fixation, headlined their record release show in white clothing fitted with light-up panels, costumes that Graves, in an interview with NME, said, "relates to the story" told by the record. 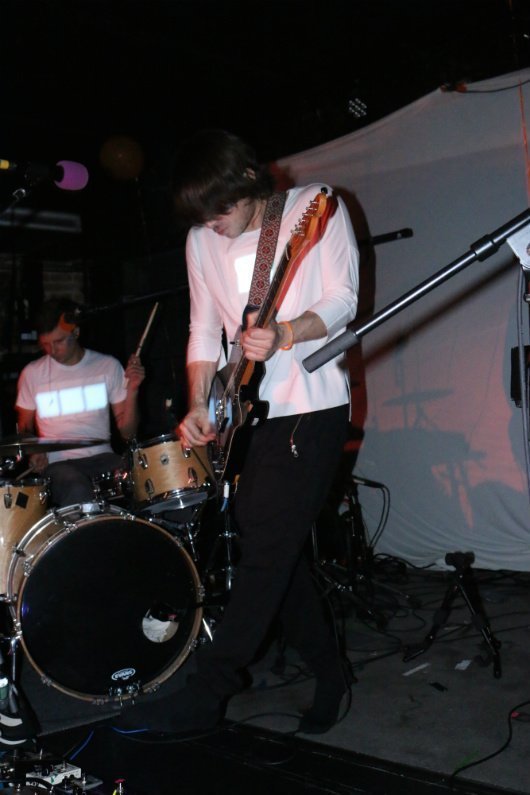 Corbu sounds a lot less smooth live than they do on their album, which works to their benefit as they avoid an overly glossy sound. Performing as a trio, with Graves playing guitar and singing lead vocals alongside keyboardist Amanda Scott and drummer Todd Hoellerman, the band was exuberant. And as they brought the night to a close, so was the packed Mercury Lounge. 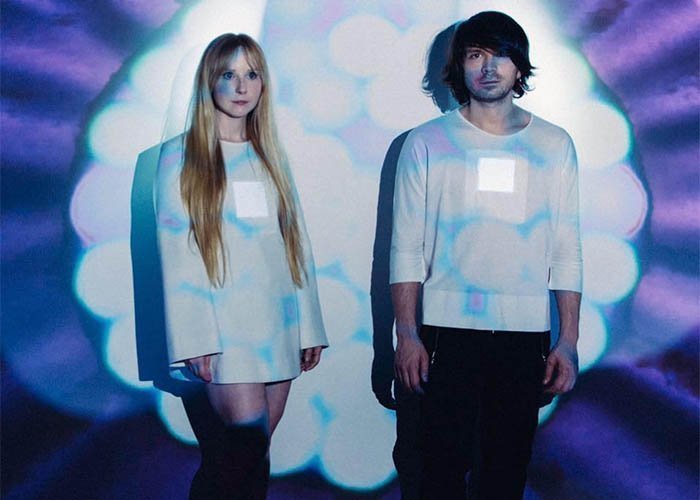 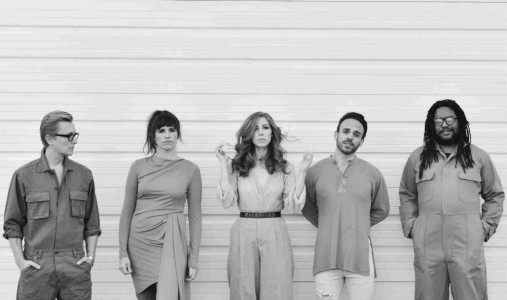