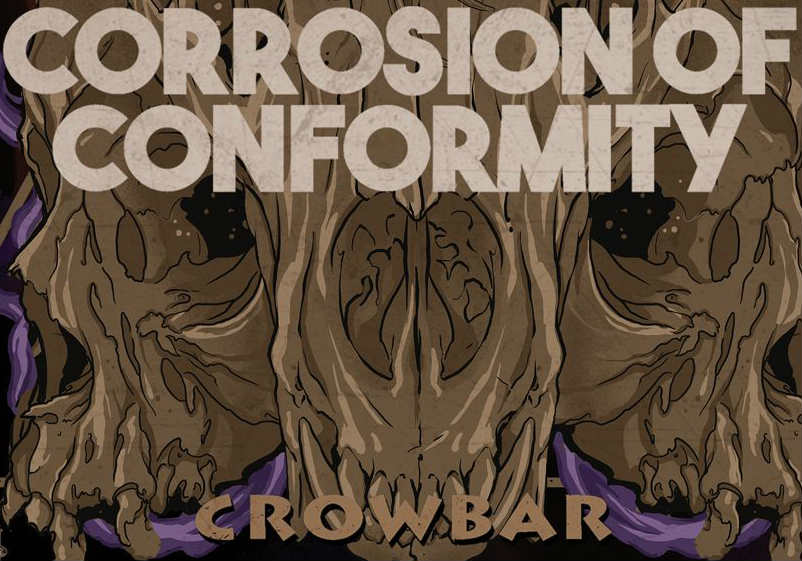 Corrosion of Conformity have announced 2019 tour dates for North America, with a heavy roster of talent on board as the opening bands including Crowbar, Quaker City Night Hawks, and Lo-Pan. The newly announced tour leg begins in July. Before then, CoC have a few European dates and music festival appearances scheduled.

The North Carolina metal outfit date back to 1982, with founding members Woody Weatherman (lead guitar), Mike Dean (bass), and Reed Mullin (drums) still on board. Pepper Keenan (lead vocals, guitar) joined the group in 1989. There have been numerous lineup changes over the years, and a hiatus between 2006 and 2010, but the band continue to rock hard as evidenced by their excellent 2018 album, No Cross No Crown.

Corrosion of Conformity All Tour Dates and Tickets

When do Corrosion of Conformity 2019 tour tickets go on sale and what is the presale code?

Tickets for their previously announced shows are now on sale. For the new dates, the general public on-sale begins as early as April 26 at 10 am local time. Presales for Citi cardmembers will begin on April 24. Live Nation, LN Mobile App, and local venues / radio presales will follow.

For the Citi presale, you can use the promo passcode 412800, but you will need a Citi card to complete your purchase. The Live Nation / Ticketmaster presale code is VIBES and the LN Mobile App code is COVERT. Keep in mind, each date is different and details are subject to change. Click through the individual concert links for more information about the show you're interested in.

We recommend following Corrosion of Conformity on social media, in addition to checking your local venue’s social media and email subscription service, to get the most up-to-date information.

Pick up No Cross No Crown on Amazon.

For more, check out Corrosion of Conformity's Zumic artist page. 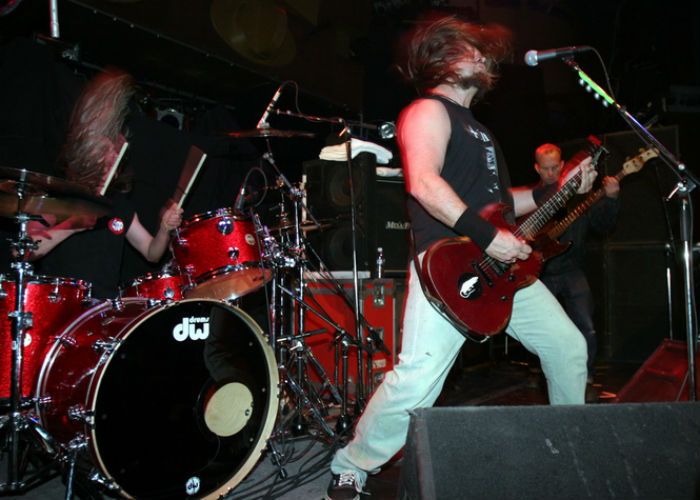 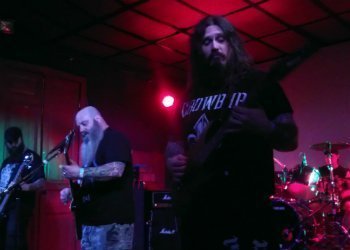 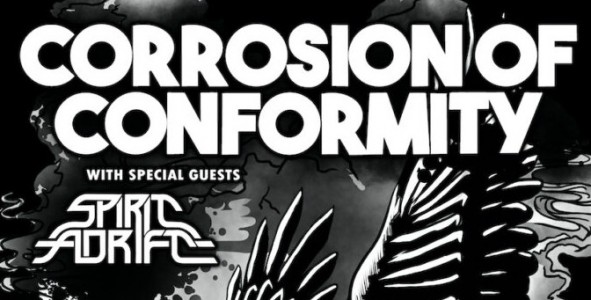 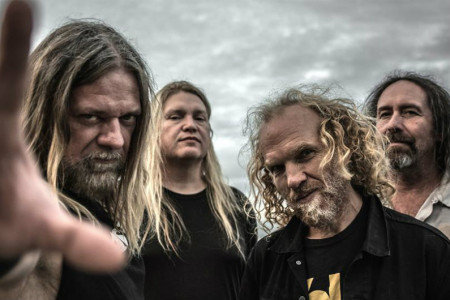 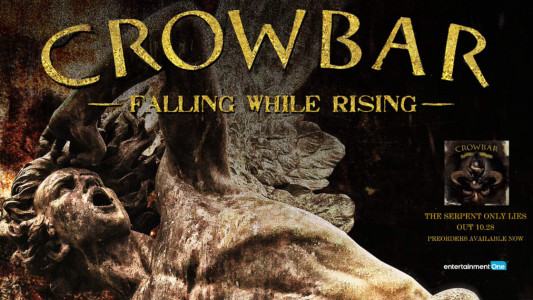 "Falling While Rising" - Crowbar [YouTube Audio Single]
Music Hard Rock Hits Metal Sludge Metal Crowbar Audio Single New Orleans, LA
1
457
Back to top
You must be logged in to upvote things.
Registration and login will only work if you allow cookies. Please check your settings and try again.