A week before the official release of Corsicana Lemonade, Austin-based White Denim posted the full album to their SoundCloud. This is their highly-anticipated sixth studio album, produced by Downtown Records.

Perfectly representative of White Denim, Corsicana Lemonade features the unconventional and highly experimental sounds of a creative junction of psychedelic rock, soul, and the blues. In "Cheer Up/Blues Ending" frontman James Petralli screams wrenching vocals, very reminiscent of the blues. The swinging rhythm of the guitar leads its instrumental section, which also features prominent piano parts. "A Place To Start" slows the rhythm down and brings us back to the psychedelic soul of the 1970s. In "Pretty Green," the lyrics are pensive while the up-tempo beat and electric guitar are more typical of classic rock.

Though the full album stream is now available on SoundCloud, Corsicana Lemonade will be officially released October 29th on Downtown Records. You can pre-order it now on iTunes and Amazon. 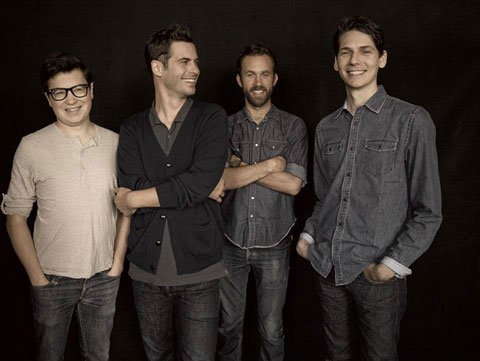