It appears at least one gem slipped through the cracks and didn't make it to Statik Selektah's 2015 album, Lucky 7. That track is "Couldn't Tell," featuring Black Thought. After listening to the song, you'll wonder why this loosey wasn't included on the album. As a gift to fans, it's currently available as a free download through SoundCloud.

The Roots leader flexes his storytelling muscle on "Couldn't Tell" as he delivers a dark portrayal of romance and street life over an upbeat, soulful production. This isn't the first time Statik and the man otherwise known as Tariq Trotter have worked together. The Boston producer enlisted Tariq on his 2013 song "Bird's Eye View," with Joey Bada$$ and Raekwon and his 2014 song "The Imperial," with Royce Da 5'9" and Action Bronson.

Pick up Lucky 7 on Amazon. You can also stream the album and read our review here on Zumic. 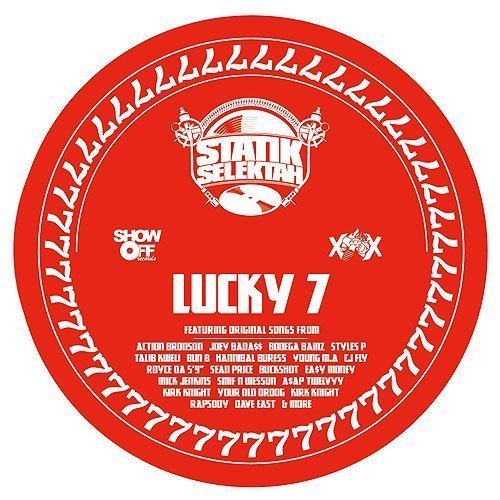 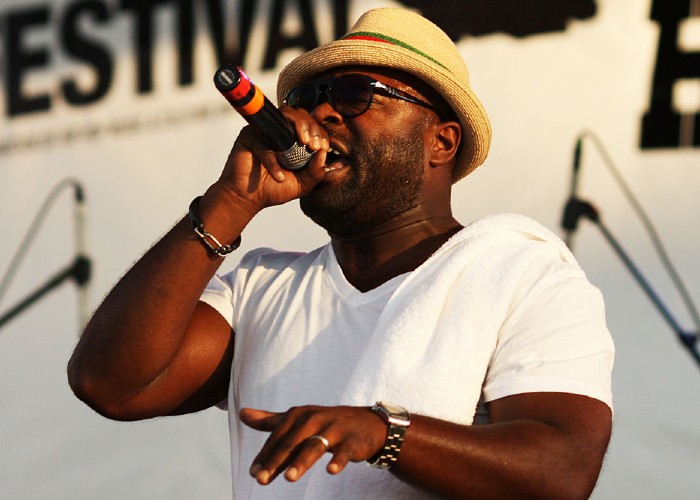 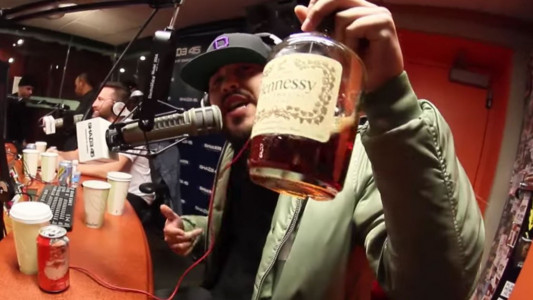 Your Old Droog Freestyles on SiriusXM and Top Shelf Premium, Nov-...
Music East Coast Rap Hip Hop Statik Selektah Your Old Droog Live Performance (Video)
1
816
Back to top
You must be logged in to upvote things.
Registration and login will only work if you allow cookies. Please check your settings and try again.