It was a beautiful Monday evening in Central Park as '90s alternative rock band Counting Crows performed in front of scores of fans. The setlist consisted of new material from their upcoming album, Somewhere Under Wonderland, mixed with classics such as "Omaha" and "Round Here." Singer Adam Duritz and company showed a lot of enthusiasm during their 2+ hour show, with help from fans singing along to their favorite lyrics.

Counting Crows will be on a nationwide tour until the end of August, then will set out on a European tour in November. These shows are in support of Somewhere Under Wonderland, which will be coming out this fall on Capitol Records.

For additional music, news, and tour information, check out the Counting Crows Zumic artist page. Below are pictures and crowd sourced YouTube videos from the evening, along with the setlist. 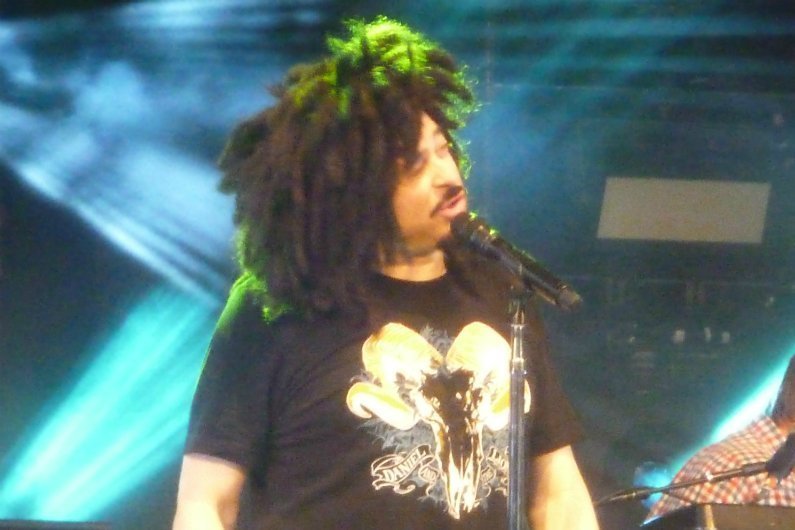 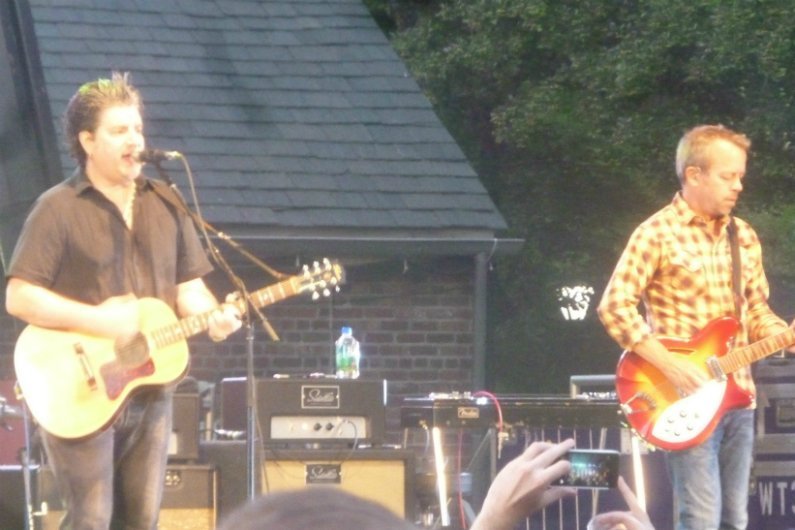 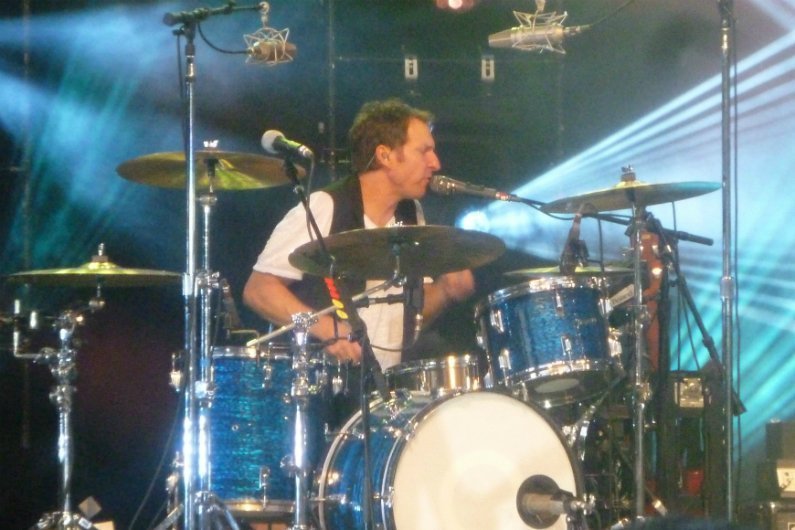 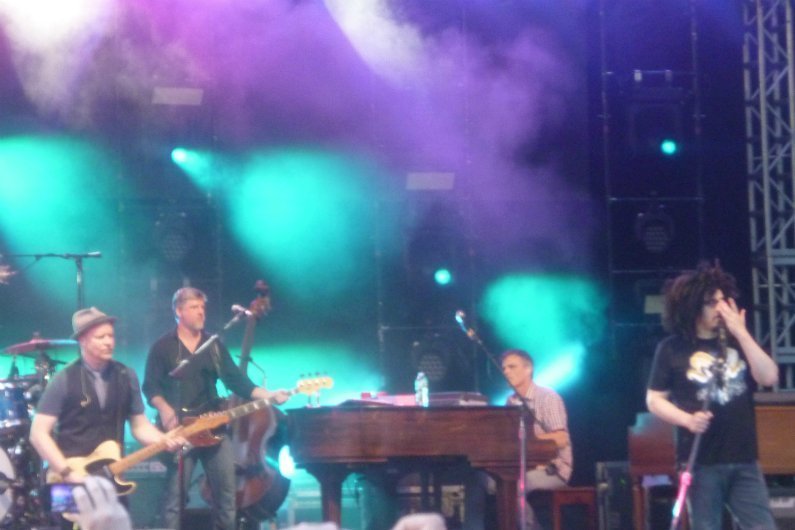 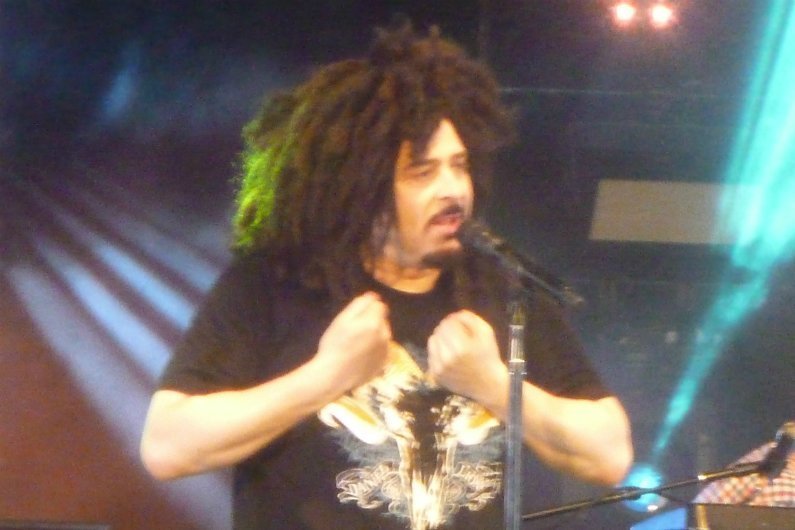 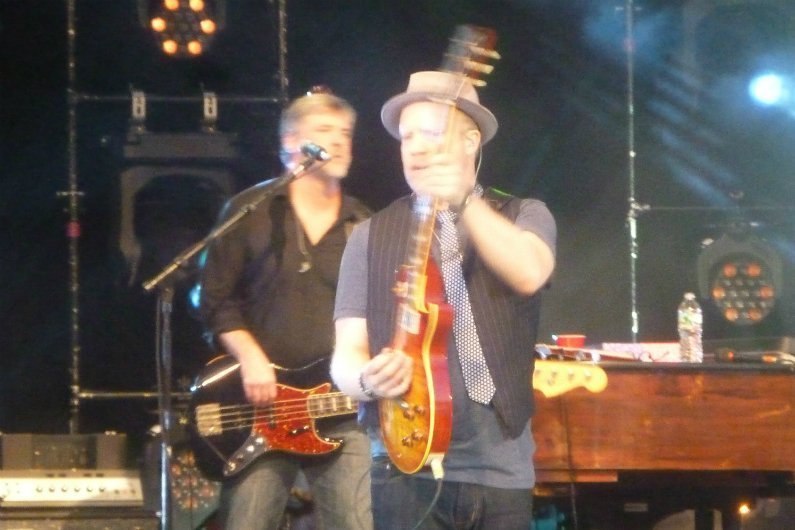 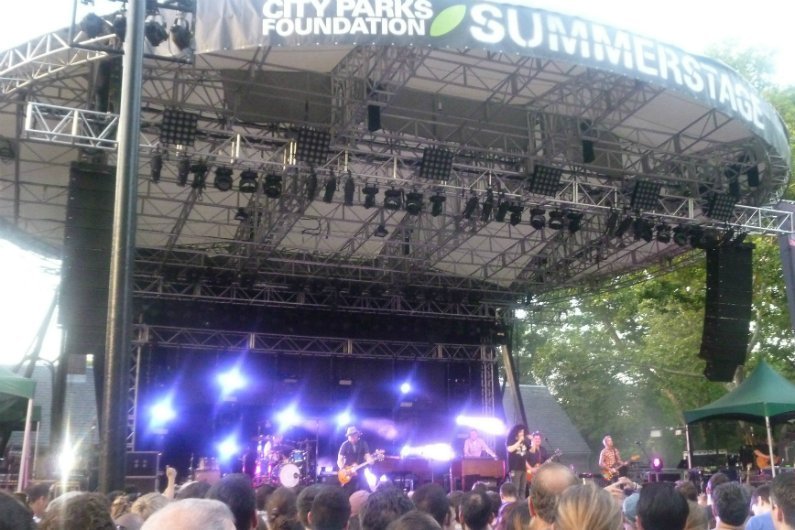 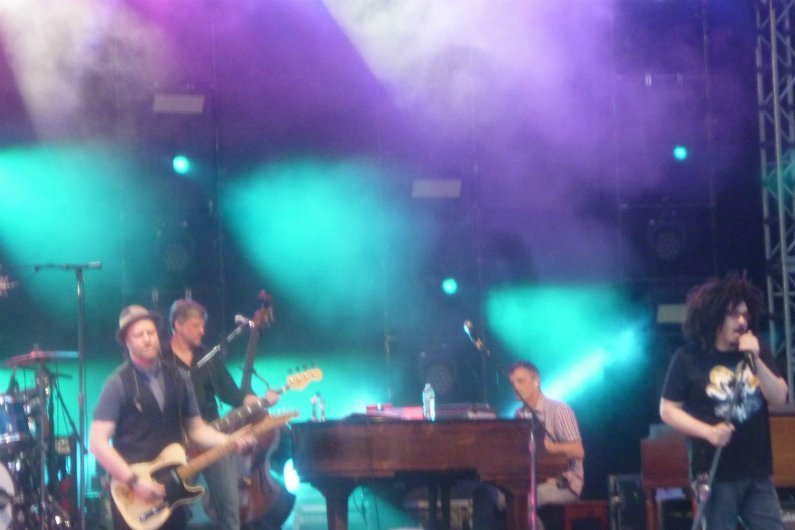 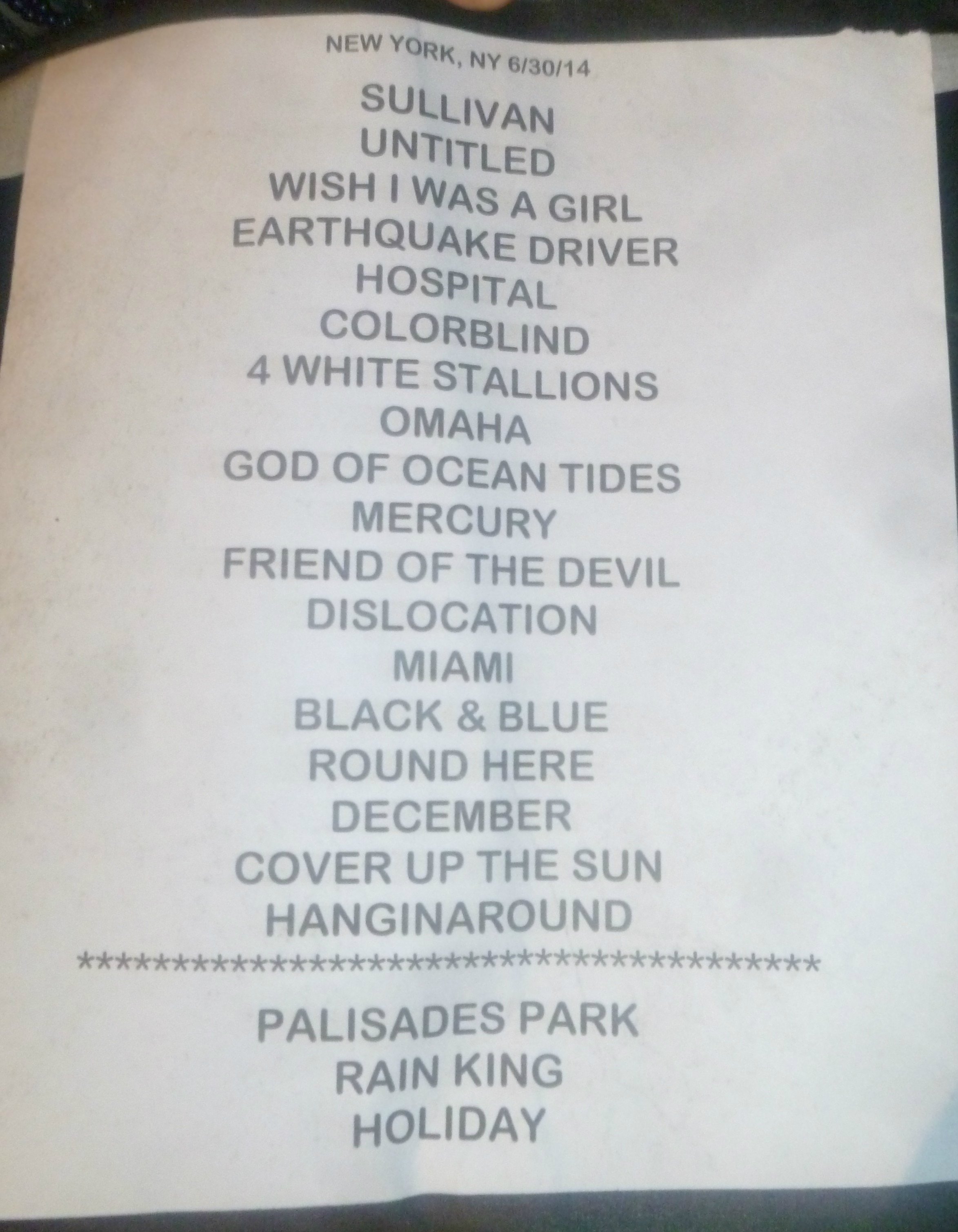 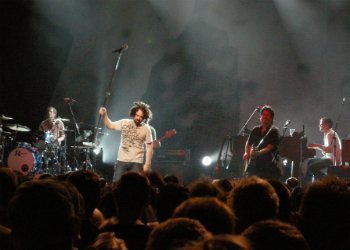 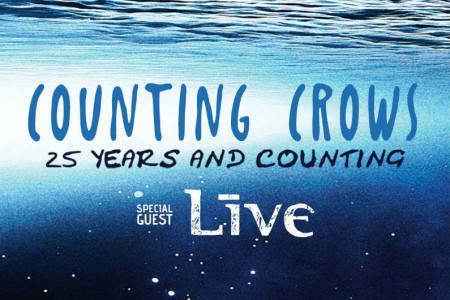 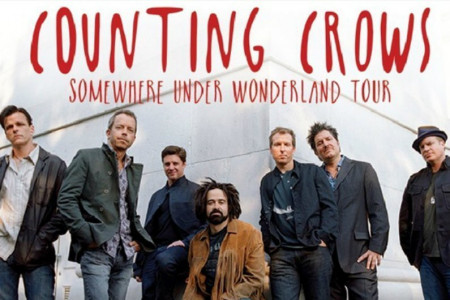