After months of delays, Future's album Honest has been cemented in for an April 22nd release date. To celebrate, the Atlanta warbler has dropped "Covered N Money," a trap banger boasting production from Sonny Digital. Listen to the Honest offering above.

Lending further credence to Future's assertion that Honest would be "more aggressive" (as if "Move That Dope" wasn't hard-hitting enough), "Covered N Money" features a trippy, skittering trap beat from ATL mainstay Sonny Digital that makes "Real and True" seem like a distant, forgotten one dollar bill that fell out of Future's pocket a long time ago. Here, he's more concerned (as he should be) with making "Franklins do back-a-flips," which may be the most creative line in a sea of hip hop lyrics about "throwing hundreds." Future sounds triumphant, like he knows that Honest will dominate airwaves this summer, and if "Move That Dope and "Covered N Money" are accurate representations of Honest's general character, it probably will.

Head over to Future's Zumic artist page for more of his music, videos and news, and check out the lyrics to "Covered N Money" below.

Diamond, I eat them, my brother's my keeper
We selling that ether with other features
My momma seems to know I'm at the Grammys
She know how to keep me, she better not get greedy
I hit the lottery
Tell me your thoughts and you better not lie to me
Right in that corner, and I'm a product of my community
And I'm a product
Torching that gas, we torching that gas
We blowing up fast, we blowing up fast
We put on that mask and come with that cash
Yeah, yeah, check, I got a motor from running the border
You know what you know but don't tell it to cops
Ain't leaving no evidence, cut off my locks

Treat me like royalty, do all my chores
Do all my dirty work, fuck up my ho
Take all my houses and treat it like yours
That's what you wishing now drape to the floor
Why you be stealing from nigga this hot?
Fuck with that bitch cause you know that she bi
Working on working on feeding the kids
Ain't you been doing this life I create
Your attitude not fitting this situation
Bring me up outta your investigation
I'mma go harder with no limitations
My money so long these bitches can taste it
Pay out these lawyers to throw away cases
Don't think the traces can lead out of state
Finally made it, these niggas, they hate it

I could make Franklins do back-a-flips!
How'd I get in this predicament?
Maybe you're guilty or innocent
This is New York, it ain't working out
Wishing we all can go back in time
You holding a grudge, I'm holding them slugs
I'm full of them drugs, it's all in my mug
Everybody tryna settle up
Hoping we can take a better route
Told the DA, I just call a bluff
Told the DA 'bout this jewelry on
I done been talking on the phone
You bitch ass niggas ain't nothing but a clone 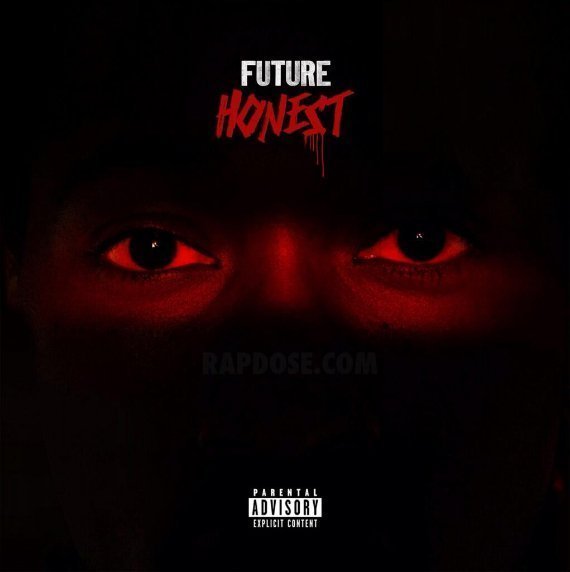 "End Game"
Taylor Swift (YouTube)
Music Pop Ed Sheeran Future Taylor Swift
2
1134
Back to top
You must be logged in to upvote things.
Registration and login will only work if you allow cookies. Please check your settings and try again.