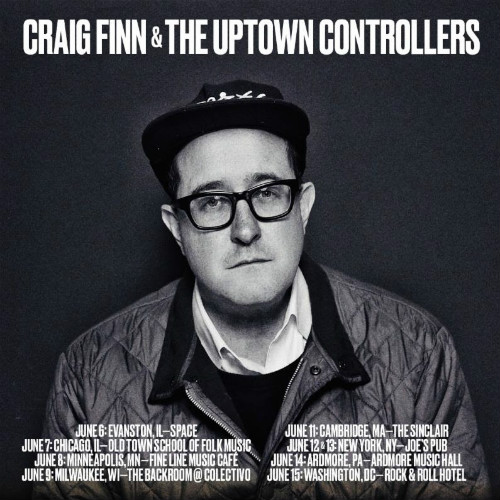 The singer best known as the frontman of The Hold Steady is currently with his solo band on a tour through Europe with The Gaslight Anthem's Brian Fallon.  The newly added concerts are scheduled to begin in June and Finn will be joined by his backing band The Uptown Controllers.  Craig is also planning to release a new album, I Need A New War, on April 26 and today shared a live music video for "Blankets" which was recorded at the Murmrr Theatre in Brooklyn, NY.

When do Craig Finn 2019 tour tickets go on sale and what is the presale code?

Tickets for his previously announced shows are now on sale.  For the new dates, the general public on-sale begins February 22.  Fan presales begin on February 20.  According to a press release, more shows will be added, so check back here when that information becomes available.  Keep in mind, each date is different and details are subject to change.  Click through the individual concert links for more information about the show you're interested in.

We recommend following Craig Finn on social media, in addition to checking your local venue’s social media and email subscription service, to get the most up-to-date information.

Purchase I Need A New War on Amazon. 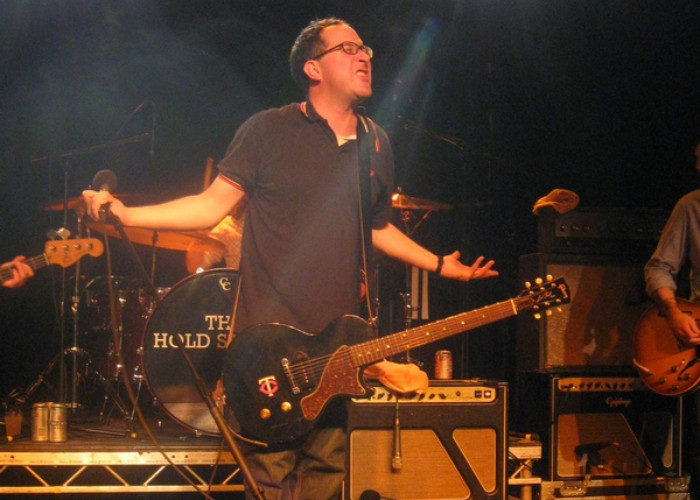 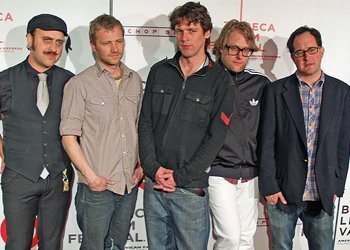 The Hold Steady
Powered By 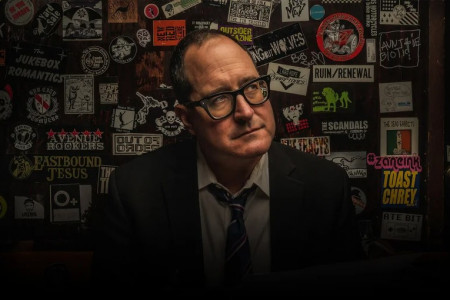 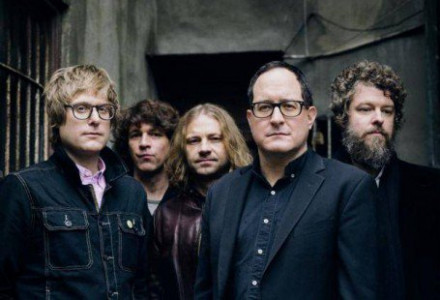 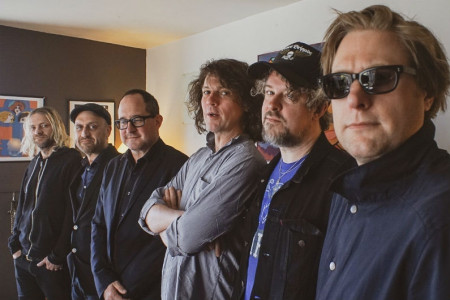 The Hold Steady Reveal 2019 Tour Dates: Ticket Presale Code & On-...
Tickets Rock Craig Finn The Hold Steady
1
1045
Back to top
You must be logged in to upvote.
Registration and login will only work if you allow cookies. Please check your settings and try again.