Ke$ha isn't afraid to let her freak flag fly, which is why we love her. The girl knows how to have a good time and make light of life. How can you not giggle at the fat bearded men K-money dances with, fridge full of glitter filled 40's, the woman on the pool float, or Mr. Peep$ cameo?

Yes will.i.am drops some lines in the song but doesn't add anything more than his stardom. Although will.i.am co-wrote "Crazy Kids" with Ke$ha, the Juicy J remix should have made it as the official single! 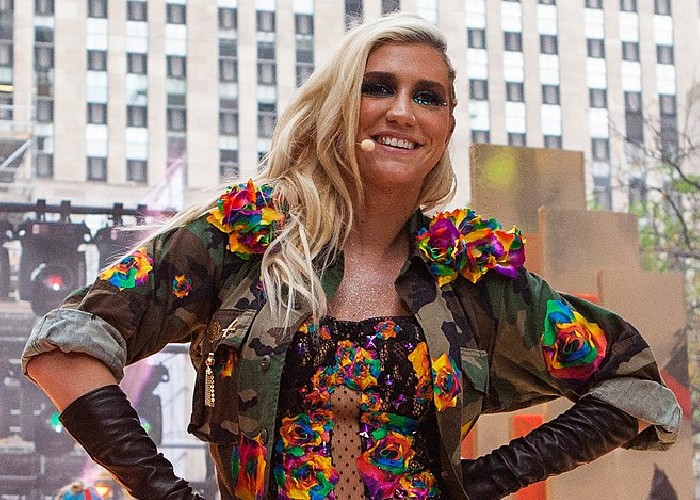 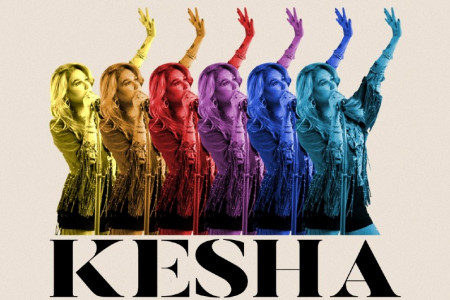 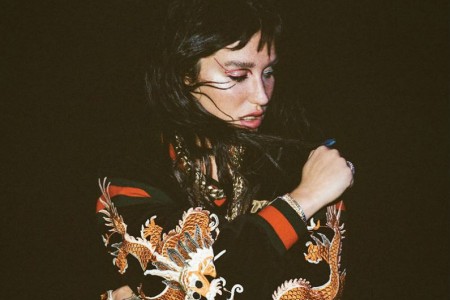 Kesha Shares 2020 Tour Dates: Ticket Presale Code & On-Sale Info
Tickets Pop Kesha
1
2684
Back to top
You must be logged in to upvote things.
Registration and login will only work if you allow cookies. Please check your settings and try again.