Amos Lee is known for pushing traditional folk music to new and interesting areas with his heartfelt songwriting and performances.

On his new song "Crooked," Amos reflects on what a lot of us have been grappling with in recent years.  It is one of the most politically pointed tunes he has ever released, with the lines, "I read a crooked headline on a crooked page / There's a crooked leader on a crooked stage."   At just under three minutes, it may seem pretty straightforward, but there are several layers sonically and lyrically.

The Philadelphia singer-songwriter explained his inspiration for "Crooked" on his Facebook page:

It’s like when you first put your glasses on in the morning and suddenly things come into focus. This is when you see ‘This is all ridiculous.’ Of course we have a great representative of that right now, but really it all is. It’s a colorful recording, and I like how irreverent the bridge gets. We’re living in a world that’s been very f***** up for a long time. In American history, it’s actually been a lot worse than it is now. So the song is more just being confused—really, what the hell is going on? Laughing, but also terrified by it.

As he sings, "Turns out it's all crooked" and even points the finger at himself, you have to wonder if he may be going too far to make his point.  It's a beautiful song, but it could maybe use a counterpoint — which could come somewhere else on the album.

Lee will be on tour later this year.  For concert listings and more, check out Amos Lee's Zumic artist page. 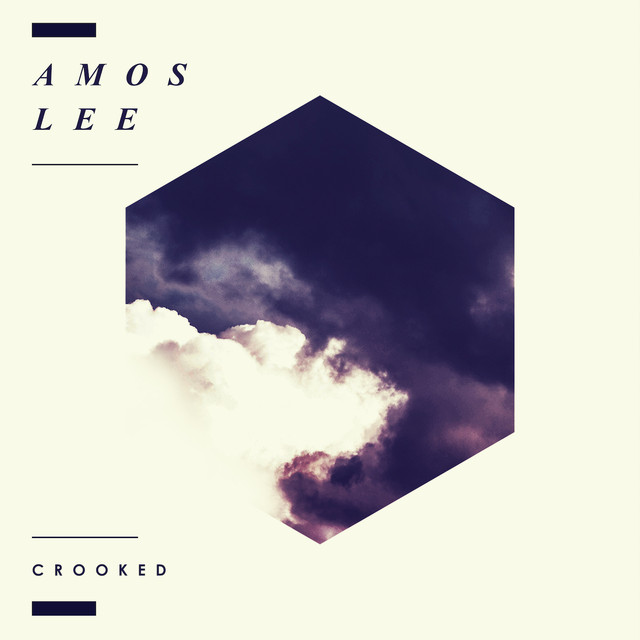 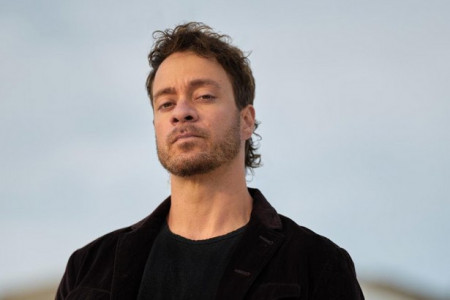 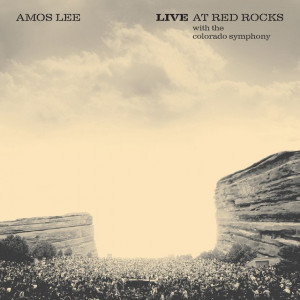