Red Fang is a band that doesn't take themselves too seriously, as is evidenced by their newest video for "Crows In Swine," produced by Adam Avilla. The video premiered on Loudwire earlier today.

This might be the best music video of the year. It opens on a village being invaded by blood-thirsty marauders bent on destruction. A young girl escapes with a mysterious amulet while being chased by the nefarious invaders. She escapes into the woods and finds the Red Fang gods atop a mountain, ready to awaken and defend her village. Each god possesses their own unique "powers," and the battle that ensues is nothing short of epic.

"Crows In Swine" comes to us from the band's 2013 release, Whales and Leeches. The album has yielded some of the most original music videos you will ever see. Watch the videos for "Blood Like Cream" and "No Hope" here on Zumic.

Red Fang guitarist / vocalist Bryan Giles told Loudwire that the band will be devoting the opening months of 2015 to writing new material for their next album.

Pick up Whales and Leeches on Amazon (Vinyl, CD, MP3) or iTunes. 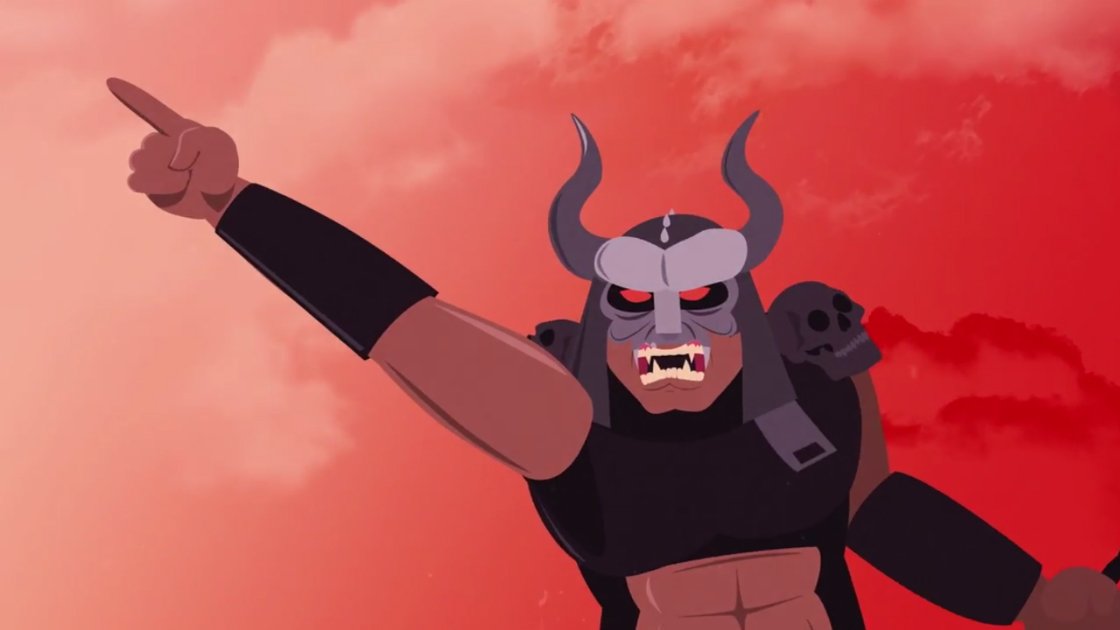 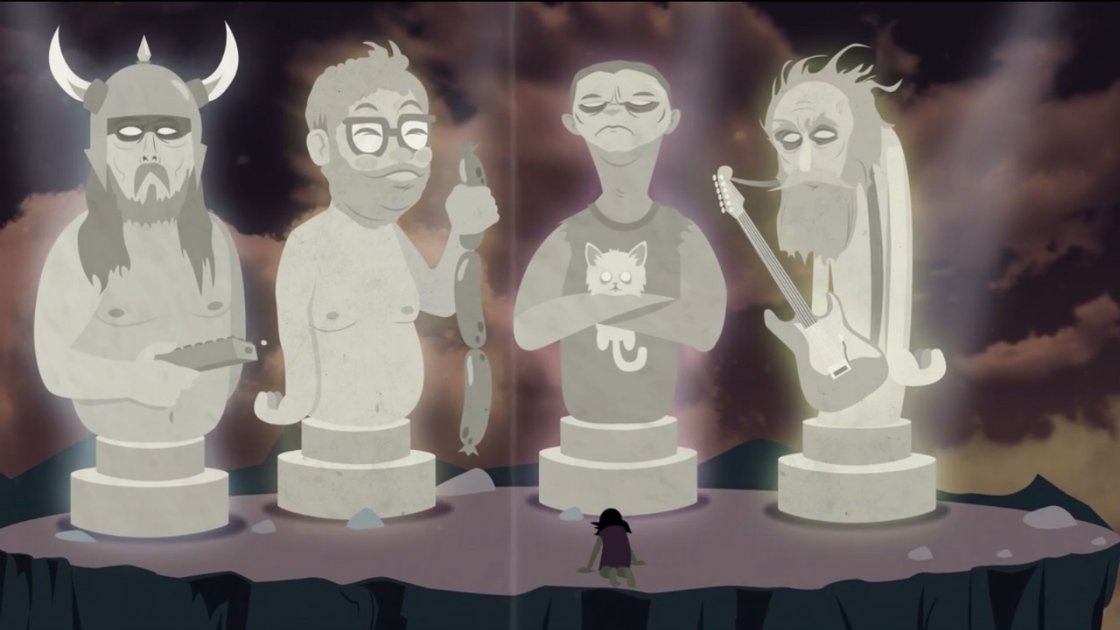 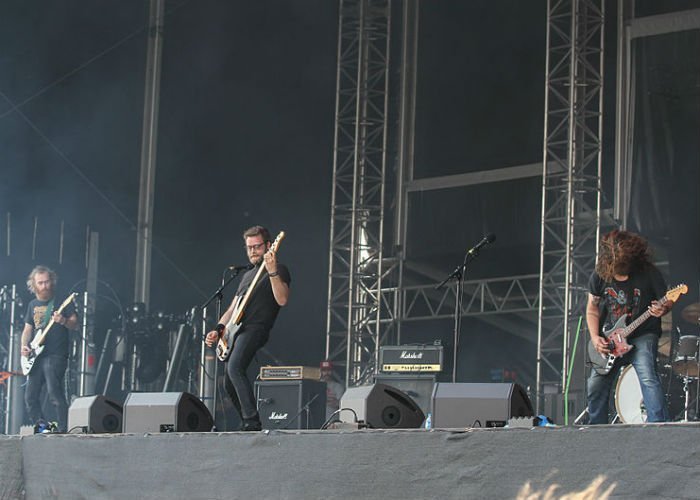 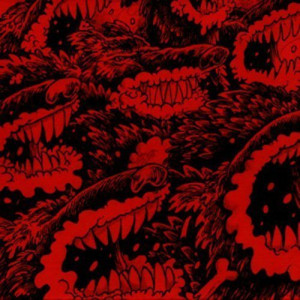 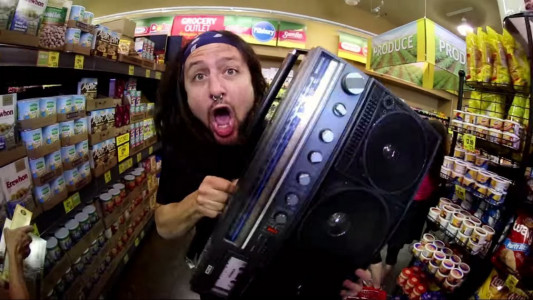 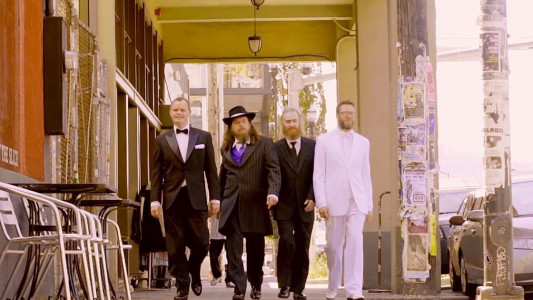 "The Meadows" - Red Fang [YouTube Official Music Video]
Music Metal Rock Red Fang Official Music Video Portland, OR
1
1057
Back to top
You must be logged in to upvote.
Registration and login will only work if you allow cookies. Please check your settings and try again.