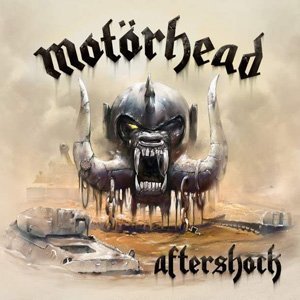 This year has been a tough one for Lemmy and Company--with numerous show cancelations due to health issues--but when you're rockgods, you have no choice but to put out awesome new music anyway. Now, Motörhead has made a single available for streaming via Rolling Stone.

"Crying Shame" is a brand new tune from Aftershock, the band's 21st studio album. 21st. Let that sink in for a second. Motörhead have made more studio albums than many of their fans have had birthdays. Add to that their 9 or so live albums, and you have to wonder where they find time to write new songs.

Regardless, "Crying Shame" is a damn strong track, with the band's traditional major riffage backed by staccato piano during the chorus. Shredding guitar leads bounce back and forth with Lemmy's vocals throughout, courtesy of Phil Campbell. It's pure rock and roll goodness.

Take a listen above, and be sure to pre-order Aftershock through Amazon before its release on October 22nd. 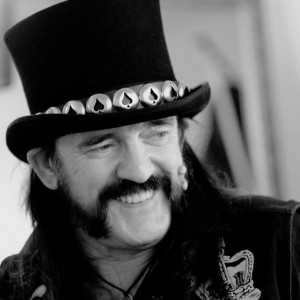 "When The Sky Comes Looking For You" - Motörhead [YouTube Offici...
Music Metal Motörhead Official Music Video
1
1145
Back to top
You must be logged in to upvote.
Registration and login will only work if you allow cookies. Please check your settings and try again.