Psych rockers The Black Angels have shared a music video for "Currency," a track from their new album, Death Song. Watch it above, courtesy of the band's YouTube.

It's a hypnotic track that's soaked with distorted guitar riffs. The song's lyrics reference the role of money in today's society, as the chorus repeats, "One day it'll all be over."

The video fits the song's theme, as we see a $20 bill being passed around from people like a cashier, a drug dealer, a stripper, and more. Singer Alex Maas shared insight about the video with Billboard:

The concept came from a day in the life of a dollar bill... Our video artist Bob Mustachio came up with the idea. It was meant to follow a 'cursed bill' over the course of a day or so. Ari Guerrero and Dallas Cloud produced and co-directed with Bob.

Death Song is currently available on Amazon. This is their first LP since 2013's Indigo Meadow.

For more, check out The Black Angels Zumic artist page. 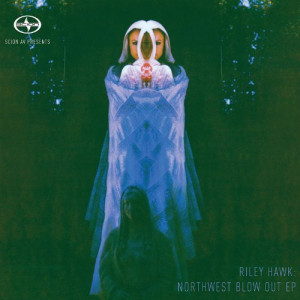 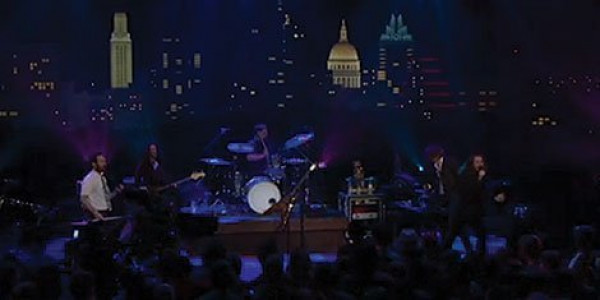 Austin City Limits 11.16.2013 - Jim James & The Black Angels [PBS...
Music Film/TV Soundtrack Psychedelic Rock Jim James The Black Angels Live Performance (Video)
1
668
Back to top
You must be logged in to upvote things.
Registration and login will only work if you allow cookies. Please check your settings and try again.