Slipknot have unveiled a new single called "Custer" from their upcoming album, .5: The Gray Chapter, out on October 21st. Have a listen above.

The band has shown that they are more open to broadening their sound and taking it to a new level. The twisted track features lead singer Corey Taylor starting the song in spoken word. Then he releases his rage over brutal death metal guitar riffs, drums, and turntable scratches. The band may have taken a step back with drummer Joey Jordison leaving the band, but the musicianship of all of the members is solid on "Custer."

.5: The Gray Chapter is available for pre-order on CD, vinyl or digital download at Amazon. 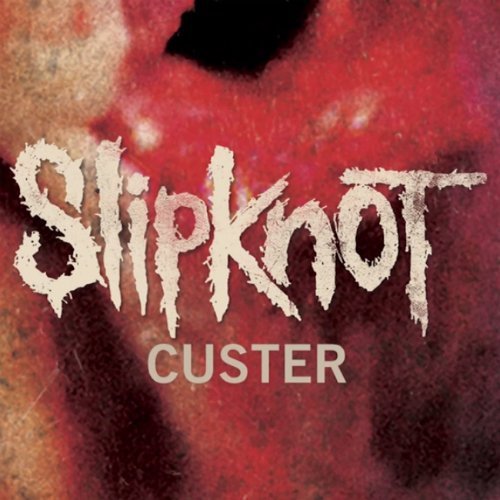 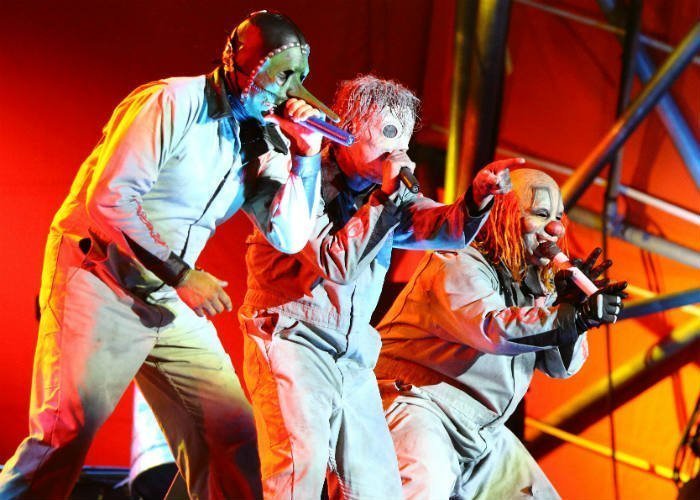 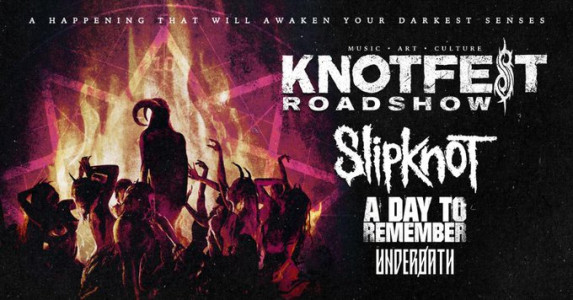 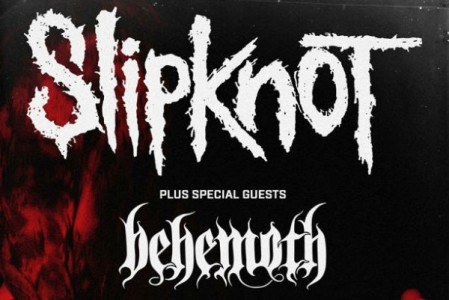 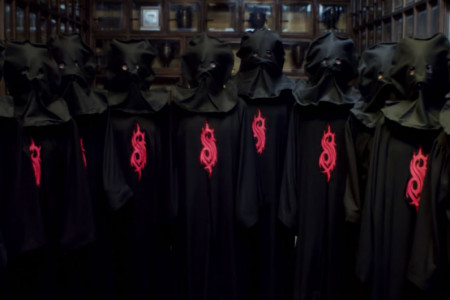 "Unsainted"
Slipknot (YouTube)
Music Hard Rock Hits Metal Slipknot Official Music Video
2
947
Back to top
You must be logged in to upvote things.
Registration and login will only work if you allow cookies. Please check your settings and try again.