Prince has released a single through his twitter account called "Da Bourgeoisie" that explores tells the story of a man frustrated by insatiable lesbian love (or is it lust?) and explores some spacey funk.

The SoundCloud page description says this is a "Brand new live demo" which is quite cool. The musicianship is fantastic, but like most demos it doesn't have the full sound of a mastered recording that you'd hear on the radio. A full-on production could actually take away from the feel of this record. This song has a live, raw feeling and a gritty spontaneous energy that's really interesting. The song structure is pretty unconventional, with a basic funk groove setting the foundation for Prince's Bob Dylan-esque story. 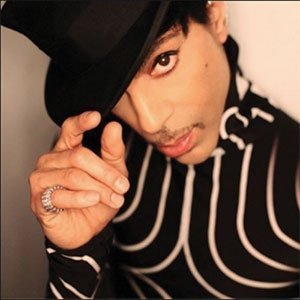