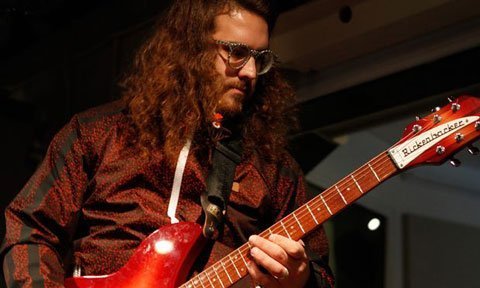 Indie pop group Dale Earnhardt Jr. Jr. played a few songs for WNYC's Soundcheck and participated in an interview where they discussed many things. The group is a little superstitious, admitting that they didn't feel great about singing the national anthem before a Detroit Tigers post-season baseball game after the Tigers lost. Their love of Will Smith's music was also exposed, which was followed by the funny game where they had to guess whether certain lines came from Will Smith songs or William Shakespeare. They also discuss their relationship with the NASCAR driver Dale Earnhardt Jr. and a mix tape they'll be putting out at some point in the future.

You can hear Dale Earnhardt Jr. Jr.'s latest album The Speed of Things on Spotify and buy it on iTunes and Amazon. 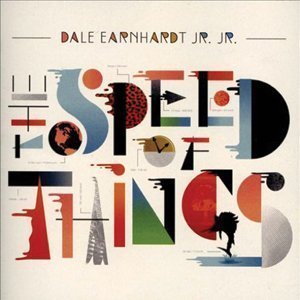