Just a couple weeks before her 50th birthday, it's being reported that Janet Jackson is pregnant with her first child! In that context, the music video for "Dammn Baby" could not have dropped at a better time, could it? Watch it below, as well as a couple behind-the-scenes videos from Rolling Stone and Billboard.

The black and white clip shows Jackson busting out skillful dance moves, joined by a team of dancers. With everyone wearing black, it's reminiscent of Janet's "Rhythm Nation" music video released in 1989. It's a straight-forward clip, and one that fans who would like to learn her moves should watch repeatedly.

Last month, Janet postponed her Unbreakable World Tour until 2017. In a video she shared on YouTube, she explained this was because she was planning a family with her husband. New dates will be announced sometime in the future, so check back here when that announcement happens.

The track is from Jackson's 2015 album, Unbreakable, which you can pick up on Amazon. 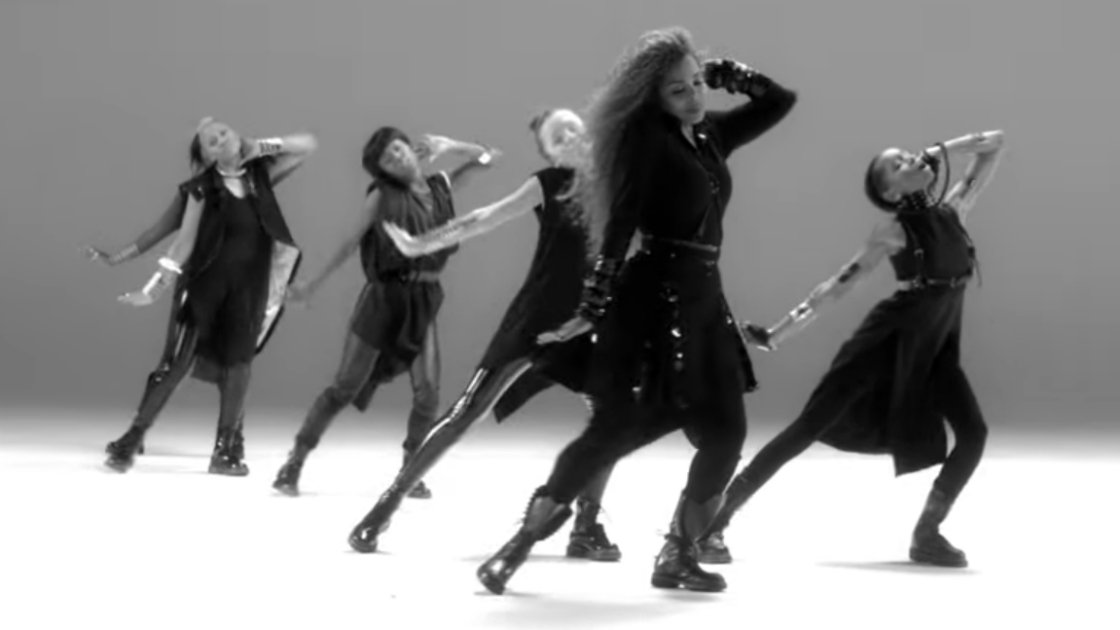 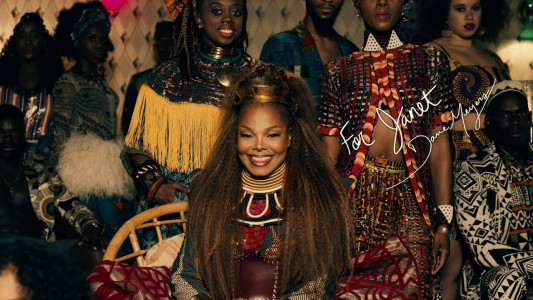 "Made For Now"
Janet Jackson (YouTube)
Music Pop Reggaeton Daddy Yankee Janet Jackson Official Music Video
3
1799
Back to top
You must be logged in to upvote.
Registration and login will only work if you allow cookies. Please check your settings and try again.