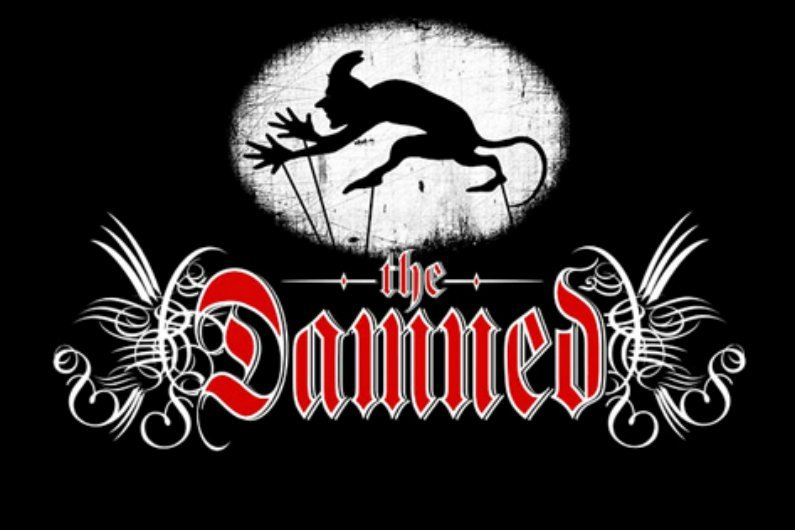 Legendary British punk rock band The Damned have added 2017 tour dates in North America in celebration of the band's 40th anniversary. No opening act has been announced at this time.

The newly announced dates are scheduled to begin on April 6 in California and extend into late May. These shows are in addition to their 2016 UK and European shows from November to December.

When do The Damned 2017 tickets go on sale and what is the presale code?

The artist / Ticketmaster presale offer code is 40YEARS, the Live Nation code is DANCE, and the LN Mobile app password is COVERT. For the Citi cardmember presale, you can try using promo code 412800, but you'll need a Citi card to complete your purchase.

Keep in mind, each date is different and details are subject to change. We recommend following The Damned on their social media accounts, in addition to checking your local venue's social media and email subscription, to get the most up-to-date information. Click the links above for the show you're interested in.

The Damned released their debut studio album, Damned Damned Damned, in February of 1977, and have since gone on to release a total of ten studio records. Along with the Sex Pistols, The Damned have been a major influence in the gothic and punk rock genre, having inspired countless bands. 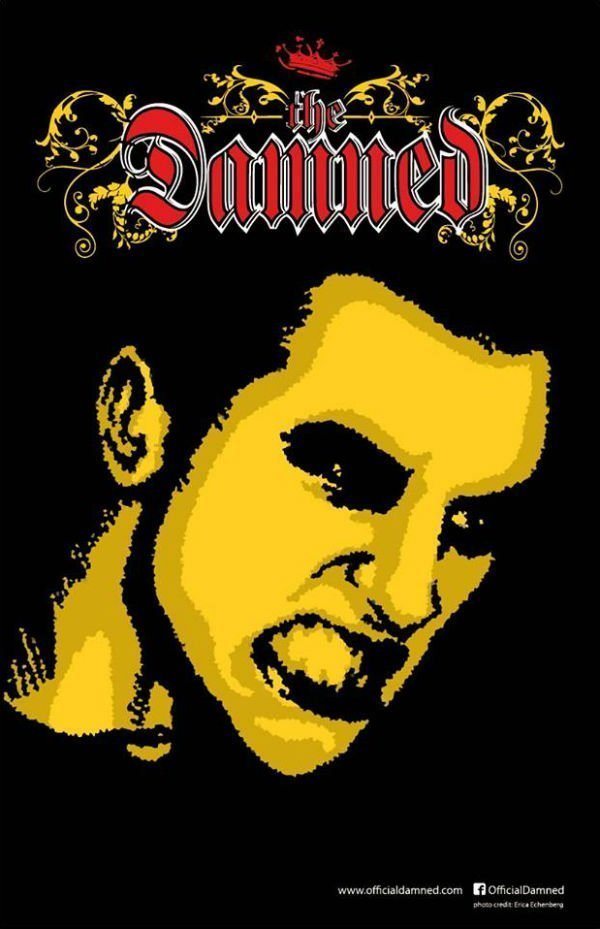 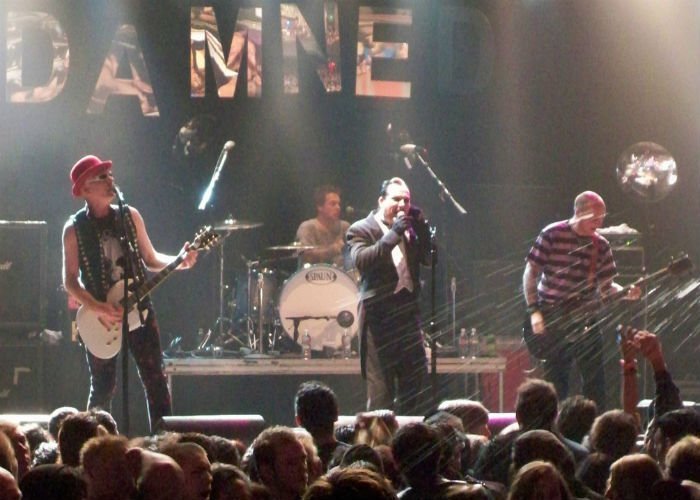 The Damned
Powered By 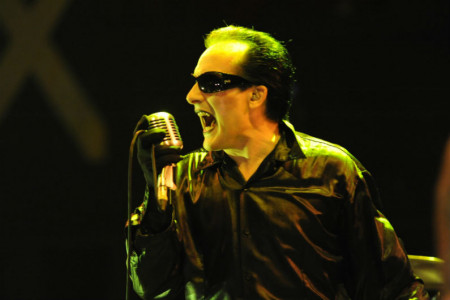