The funk group from New Orleans, Dumpstaphunk, have just come out with an official music video for "Dancin' To The Truth," the almost-too-funky opening track off their latest album, Dirty Word. Featuring footage from the band's 2013 Mardi Gras performance and customary New Orleans street festivities, the video is intentionally left open for interpretation.

According to NOLA.com, lead vocalist Ivan Neville stated in a press release, "...we also left a lot to the imagination, so that people can feel that groove and let it take them wherever they want." 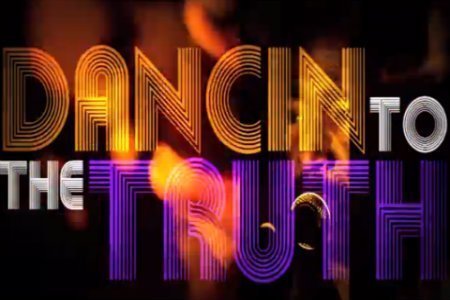