The Last are finally back with a badass new record, this time joined by Bill Stevenson and Karl Alvarez of Descendents / ALL fame. The band came back strong with an album full of catchy LA power-pop, running the whole spectrum, from the punk rock fury of "Go Away Sunday" to the Smiths / Cure-esque "I Don't Know What To Say." The album is great from top to bottom and you can listen to the whole thing above.

From the SoundCloud description:

Here's a taste of the first new album from The Last in 17 years. Black Flag lived with them, they influenced The Bangles, members toured with the Kinks, and now Bill Stevenson (Black Flag, Descendents, ALL, Only Crime) and Karl Alvarez (Descendents, ALL) have joined the band.

You can pre-order Danger before its November 5th release on Amazon. 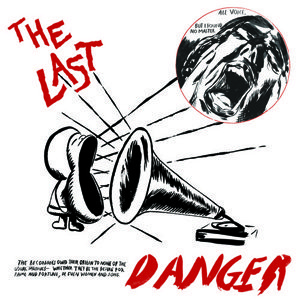