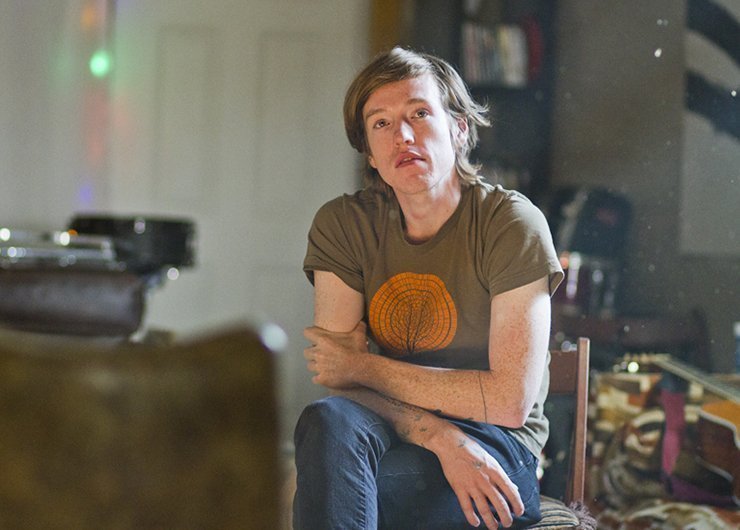 "The guy was really fucking important," Malone told Zumic at the Rockwood Music Hall, where he performed with co-writer David Moses. "Every role he did was interesting. I was so looking forward to what was to come from him."

"That wasn’t actually coke," he insists. "I’m not trying to glamorize drugs. I also show the heavy side of it."

Hoffman’s death has chastened him some.

"I plan on sticking around," he laughs, "for at least another year."