Swedish crooner The Tallest Man On Earth, AKA Kristian Matsson, has just released his fourth studio album, titled Dark Bird Is Home. Matsson has made his mark in the past five years with 3 other full-length albums, each one reinforcing his reputation for straightforward and powerfully emotional folk music.

While his previous albums have consisted of simple orchestration -- acoustic guitar and vocals -- Dark Bird Is Home is Matsson's first attempt to expand his musical vocabulary, incorporating others instruments like clarinet, piano, and drums. On a few tracks this instrumentation is welcomed, but in general, one gets that feeling that he doesn't need more than his voice and a guitar to tell the story he wants to, leaving the additional instruments obtrusive.

There is an unmistakable signature that Matsson puts on each of his albums with his unique voice and tonality. One can see this signature on Dark Bird Is Home. The crackling, humming, and drastic pitch swings that Mattson is capable of create an intimate tone, as if he's whispering a secret or on the verge of tears. The poetic phrases spouted in this album hold the same emotional language that can be seen in all his records:

And the sadness, I suppose
Gonna hold me to the ground
Where I'm forced to find the still
In a place you won't be 'round

Lines like this from the track "Sagres" demonstrate the concise and resonating language that Matsson, like most great folk artists, has been able to use so consistently. The obvious parallels to folk singers like Bob Dylan are very clear, but influences like Paul Simon and Brian Eno can also be discovered on this record, both in the lyrics and in the production.

Matsson is experimenting with more than just instrumentation on Dark Bird Is Home. This album shows a departure from the consistent tone of intimacy and melancholy introspection on his other releases. Tracks like "Beginners" and "Slow Dance" have quicker tempos and lyrical structures that feel more galloping and jaunty than stagnantly thinking, and the track "Little Nowhere Towns" has a uniquely sad swing to it, as if Billy Joel had a baby with Ben Folds. These musical ideas feel new on Matsson, compared to the sadness and sparse hope he usually relays.

Dark Bird Is Home marks a daring venture that Matsson has taken. His one-man stripped down sound has garnered so much praise that it would seem ill-advised to mess with the formula. However, there are -- despite certain blemishes -- many beautiful moments that Matsson captures on this record. One can only hope that he will evolve with the music he is creating, and next time the personality he brings to all his albums will blend more seamlessly with his musical choices.

You can purchase Dark Bird Is Home on Amazon (Vinyl, CD, MP3) and stream the full album above, via Spotify. 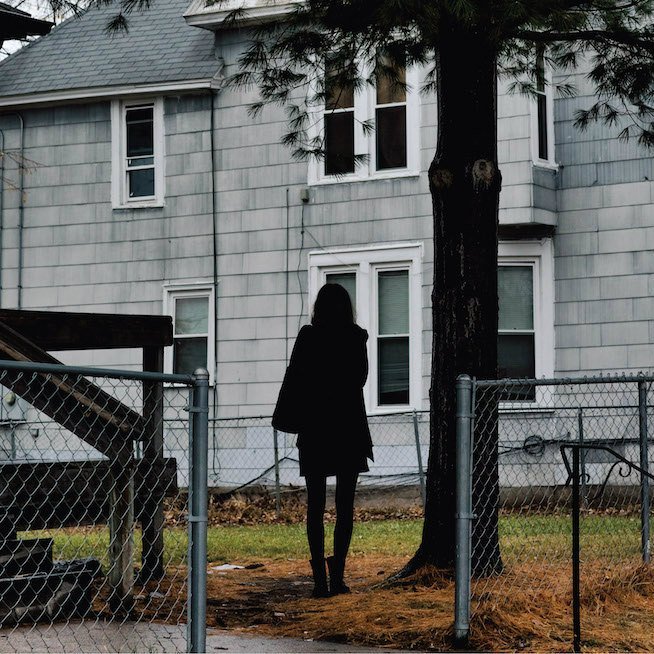 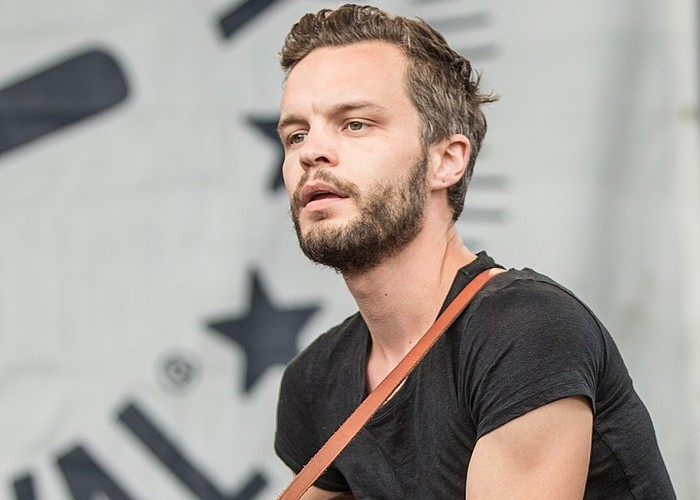 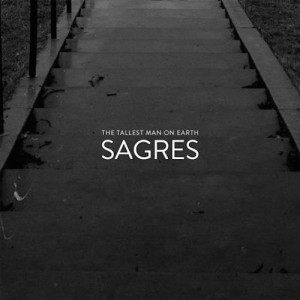