Music plays an important role in Scotch Plains, New Jersey, where the SPF High School jazz band, the Moonglowers, are the oldest continuously running high school jazz band in the state, going back to 1942, and the Raiders Marching Band have won several awards in recent memory.  Hometown hero Pat DiNizio of The Smithereens passed away in 2017, and just a few months later had a street named after him.

In this music hub, Billy Wilkins has gone from an unknown kid obsessed with the guitar at age 11 to one of the hottest musicians on the scene.

After studying with local legend Karl Cochran and gypsy jazz virtuoso Stephane Wrembel, Wilkins started to gain a following in town for his impressive guitar skills and songwriting abilities.  After spending some time at the prestigious Berklee College of Music in Boston, he has solidified his resume as an aspiring professional musician with various singles and videos.

"Dark Skies" is Wilkins' latest single, with a music video to match.  Opening with atmospheric harmonics, the song possesses an anthemic vibe with modern pop instrumentation.  While Wilkins' vocals are autotuned, they still manage to convey strong emotion, a quality that is present in much of the young guitarist's work.  The melodic guitar solo features technical fluency unique to this style of pop music, as each note he plays is executed gracefully.

"Dark Skies" was recorded with famed composer and producer Jerry "Wonda" Duplessis, known for his involvement in the production of such hits as Santana's "Maria Maria" and Shakira's "Hips Don't Lie."  In an interview with Zumic, Wilkins discussed the production and creative process behind the song, which was recorded on his first night working with Duplessis:

Jerry kind of wanted to use that night as a test to see how well we would work together and instantly hit it off!  I played that guitar part you hear at the beginning and Jerry made a beat on top of that.  I wrote the song about going through troubled times but not letting it hold you back from your dreams.  It's a song about overcoming obstacles [and] not getting stuck in the past.  Break through all the bullshit and move forward to better days.

Directed by Max Sainvil,  the music video features Wilkins in a vacant room viewing projections of the Jersey boardwalk.  With flashy lights and elements of thunder thrown in, the video offers a laid-back energy that is more intimate than Wilkins' first music video, "I'll Never Love You."

The guitar-slinging wunderkind from New Jersey offers a different perspective on how catchy, pop melodies can blend with guitar-driven rock.

(Full Disclosure: Wilkins was my guitar teacher and a fellow student at Scotch Plains-Fanwood High School.) 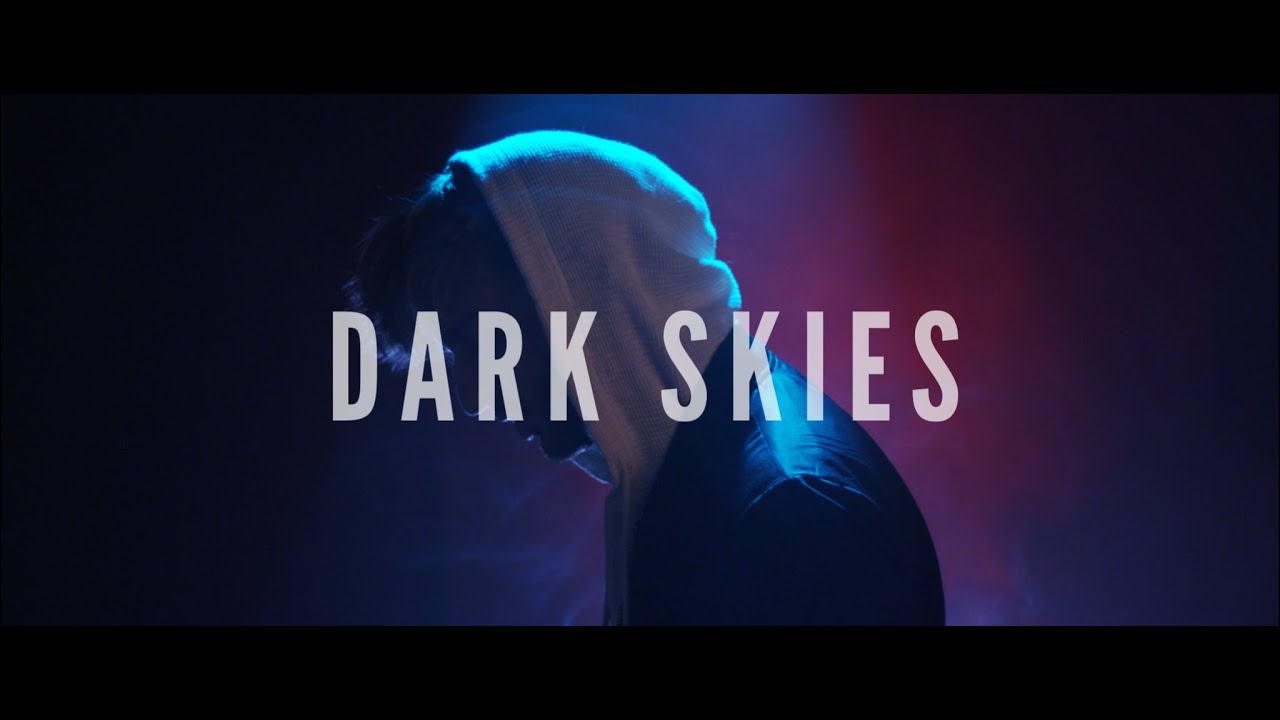