Baltimore group Beach House have shared a dreamy new song and music video for "Dark Spring," from their upcoming album 7.

With atmospheric synths and hypnotic guitar riffs, the song sets an eerie vibe. Directed by Zia Anger, the black and white video experiments with shades of light as we travel from the rooms in a house and its surrounding landscape all the way out to the cosmos.

7 is scheduled for release on May 11, 2018. Pick up the album at the band's webstore. The band has shared a couple songs from the album previously: "Lemon Glow" and "Dive."

In related news, the group will be touring North American, UK, and European beginning later this month. For concert tickets and more, check out the Beach House Zumic artist page. 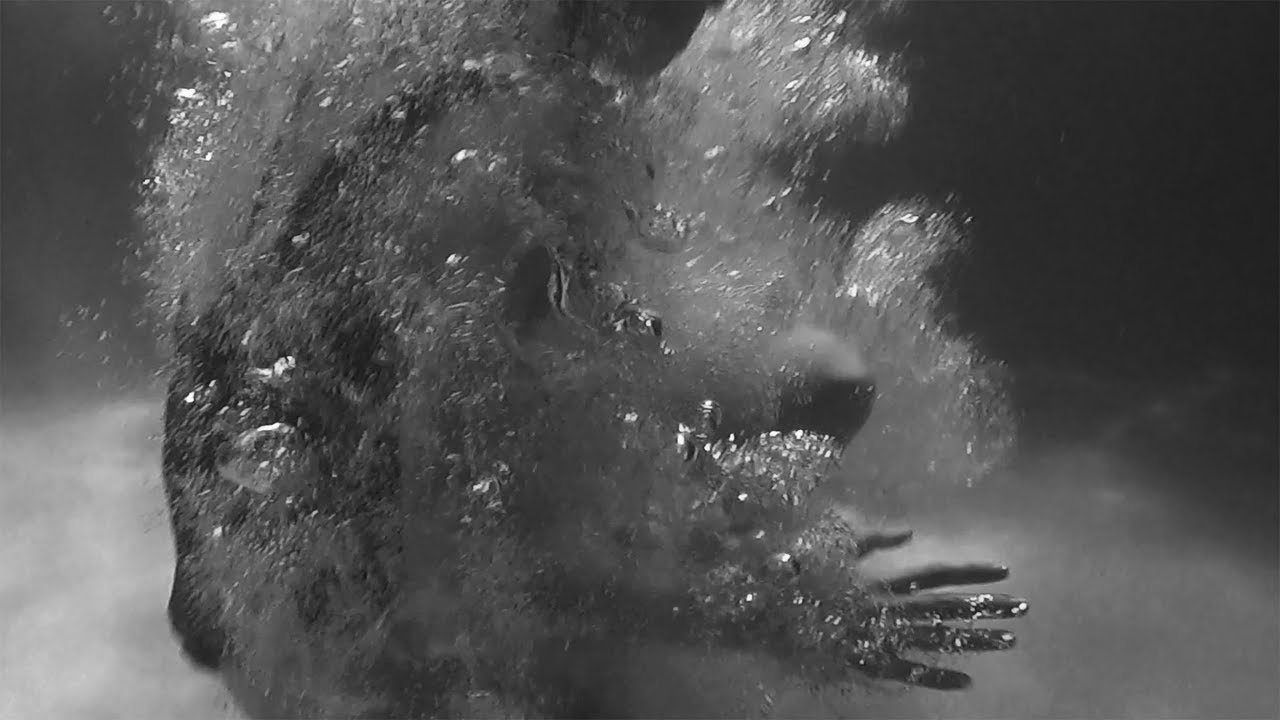 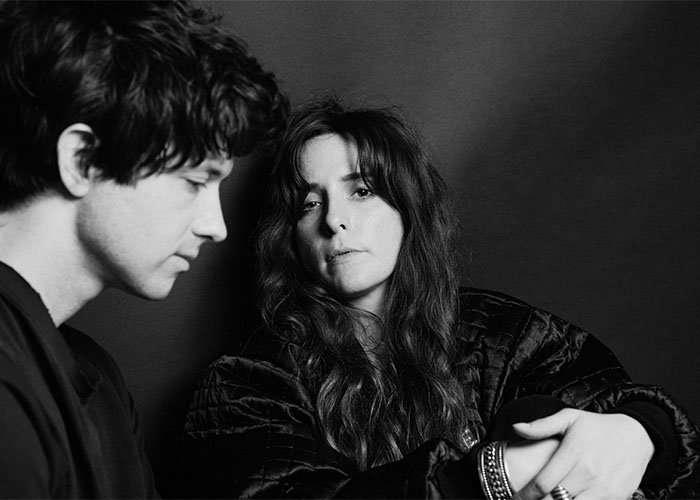 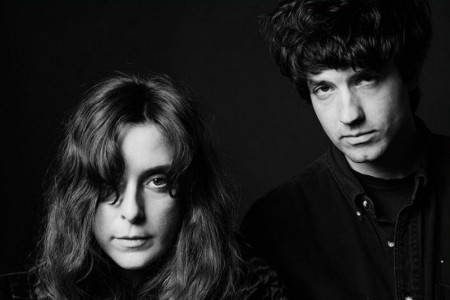 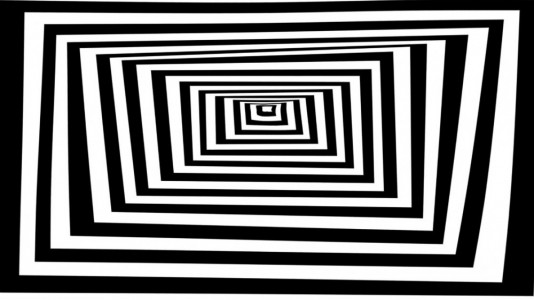