Hot Chip fans received an unexpected and pleasant surprise today as the band released a new single entitled "Dark & Stormy", the group's first new material since In Our Heads. The tune is an instant foot tapper and features some dissonant 8 bit synth effects mixing with heavier sounds throughout. Very solid stuff from the London band.

"Dark & Stormy" was recorded at London's Club Ralph and features the drumming of Charles Hayward from This Heat / About Group and will be released July 22nd as a 10" and digital download on Domino Records. For info on how to pre-order the record, go here. 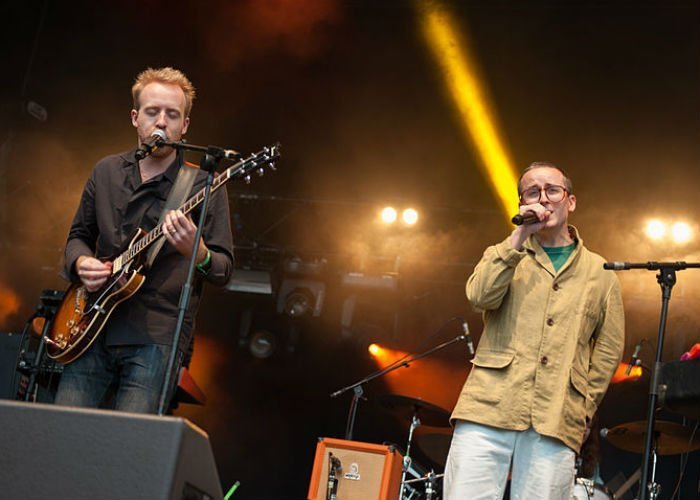 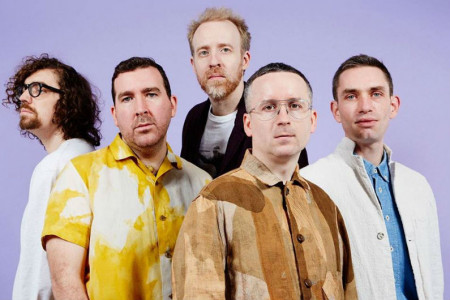 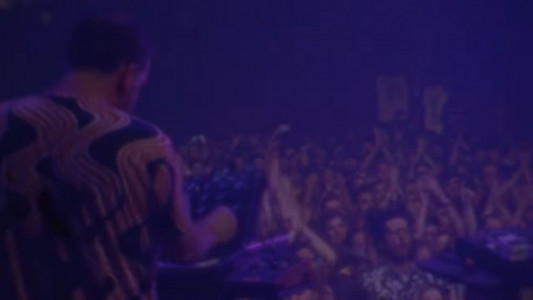 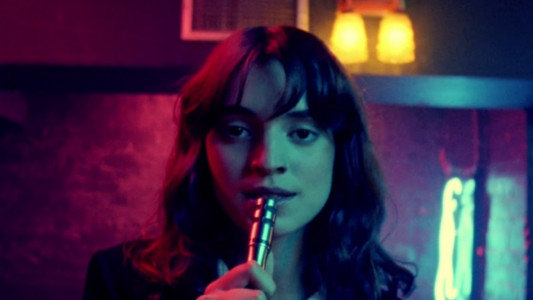 "Started Right" - Hot Chip [YouTube Official Music Video]
Music Electronic Indie Hot Chip London, UK Official Music Video
1
612
Back to top
You must be logged in to upvote things.
Registration and login will only work if you allow cookies. Please check your settings and try again.