Experimental electronic duo Darkside are calling it quits, or at least for now. Only a year after releasing their first full album, Psychic, Nicolas Jaar and Dave Harrington have announced that their collaboration is coming to end. So far, there is no information as to what caused the breakup, but it is surprising considering that Psychic was well received by fans and critics alike.

darkside is coming to an end, for now. we'll be playing our last show in brooklyn on sept 12 http://t.co/IDNrgI80vj pic.twitter.com/OpdZszAR4E

As a parting gift to Darkside's fans, the duo released two tracks which didn't make their album. The first of the two songs, "What They Say," is a completely instrumental track and has an ambient vibe. The second song, which is appropriately named "Gone Too Soon," features a bluesy bassline and an eclectic mix of sounds underneath Harrington's synthesized vocals.

The band will play their last show at the Brooklyn Masonic Temple on September 9th, 2014. You find more information about the show here.

You can stream Darkside’s Psychic right here on Zumic. You can also purchase their album on iTunes, Amazon, and their official website. 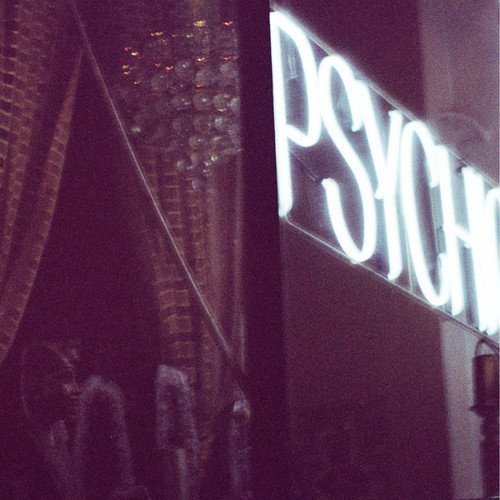 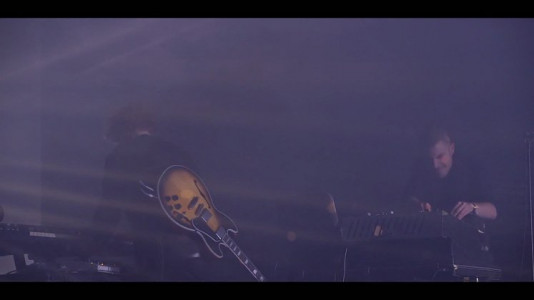