After the Lumineers' self-titled debut album went platinum and earned the group two Grammy nominations, Dualtone Records will be releasing a deluxe edition of The Lumineers. Rolling Stone reports that the new album will include "five bonus tracks, a 28-page photo booklet and a 25-minute DVD of behind-the-scenes footage, backstage interviews and music videos."

Before the new edition's August 20th release, the group put out one of the five bonus tracks, "Darlene," onto Soundcloud. Slow and heartfelt, it's a great listen and offers more than enough to fill the almost-month wait before the other four songs officially hit the shelves. Check it out above and check out the list of bonus songs below - one of which is a Talking Heads cover of “This Must Be the Place (Naïve Melody)," and another a cover of fellow Denver musician Saw Mill Joe's "Ain't Nobody's Problem." 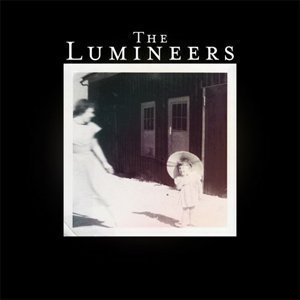