As a solo artist, Kevin Drew (a founding member of Canadian indie rock collective Broken Social Scene) has only released one album to date: 2007's Spirit If.... But on March 18th, he will drop his sophomore album, Darlings, on City Slang Records. Stream it above, courtesy of Spotify.

In comparison to the lush, sprawling music of BSS, Darlings' songs are much more minimal, usually just composed of a few guitar and bass tracks, a simple electronic beat, Drew's voice and maybe a synth in the background. Especially on standout track "It's Cool," this formula pays off in droves, leading to an unshakably classy sound. That song, along with most others on Darlings, addresses slightly melancholic, grown ass man-type problems, leading to a darkly mature album overall. The funniest of these situations unravels on the song "Good Sex," which finds Drew giving us a wise piece of romantic advice: "Good sex should never make you feel hollow / Good sex should never make you feel clean."

By the time piano-led closer "And That's All I Know" ends, it feels as though we've undergone an intense mining of Kevin Drew's psyche, uncovering relationship drama, stress and lust over the course of 11 emotionally-charged songs. Darlings is a beautifully-produced album that shows how aging with grace is done, though Drew's personal growing pains are prominently featured in the album's lyrics. This is the best album from the BSS camp since 2010's excellent Forgiveness Rock Record, and hopefully a sign that more great material is soon to come from everyone's favorite Canadian musical collective (sorry OVO).

Preorder Darlings from Kevin Drew's official website, and watch a video of him performing "Where's Your Heart, Where's Your Mind" with Broken Social Scene last year right here on Zumic. 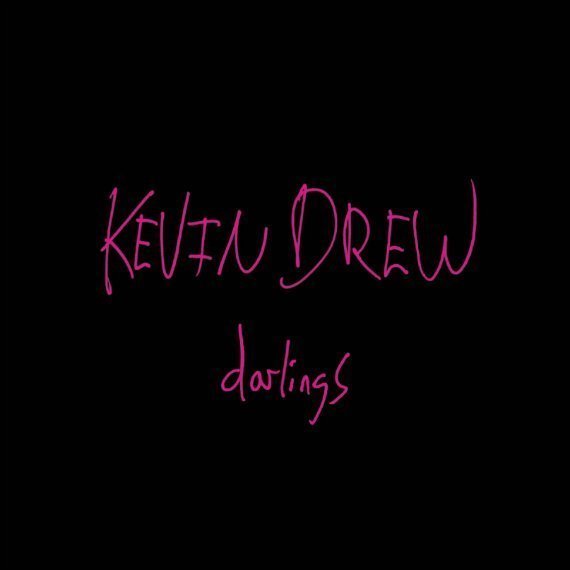