Will Also Release A New Album In March 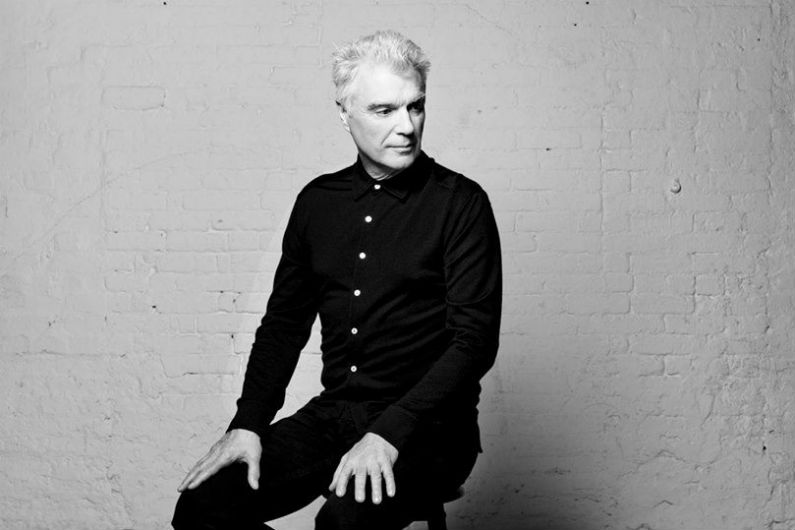 David left a comment about the upcoming performances on his website, saying: "We’ll be doing some new songs… and many others that will, I assume, be familiar. I’m excited. This is the most ambitious show I’ve done since the shows that were filmed for Stop Making Sense, so fingers crossed."

The new North American shows are scheduled to begin on April 14 at the Coachella music festival and extending into early June. He has also announced European dates that are scheduled from June 14 to July. These are in addition to his previously planned North America and European concerts beginning in March.

The general public on-sale begins as early as January 19, 2018. At this time, there are no presales happening. Click through the individual concert links for more information about the show you're interested in. Keep in mind, each date is different and details are subject to change.

David will release his new album American Utopia on March 9, 2018. Pick it up on Amazon. Last week he shared a music video for the single "Everybody's Coming To My House." 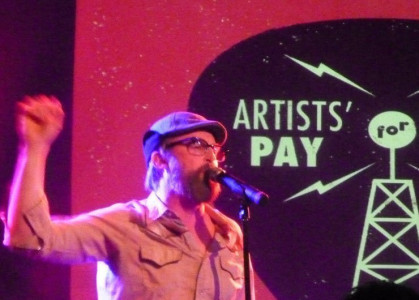