David Gilmour has announced information about his upcoming North American tour dates, as well as the details of his new album, titled Rattle That Lock.

Set to be released on September 18, 2015, Rattle That Lock is Gilmour's first studio effort in 10 years as a solo artist (last year he was behind Pink Floyd's The Endless River). In anticipation of the album, Gilmour has announced eight North American tour dates in addition to his already planned European tour. These will be his first North American concerts in 10 years.

WHEN DO DAVID GILMOUR 2016 TICKETS GO ON SALE?

All North American concert tickets go on sale on Ticketmaster on Friday, July 17, 2015 at noon EST. Every ticket purchased online will include a code that can be redeemed for a free copy of the Rattle That Lock album. European concerts tickets are already on sale, with most shows already sold out. There are no pre-sale offer codes for these North American dates.

For the latest music, news, and tour dates from David Gilmour, check out his Zumic artist page. 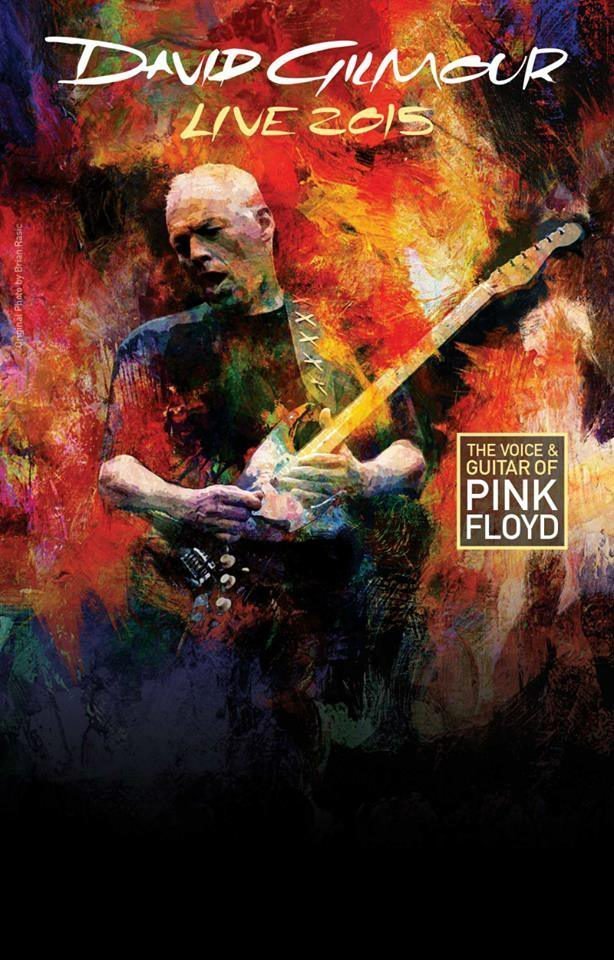 "One Of These Days"
Pink Floyd (YouTube)
Music Classic Rock Psychedelic Rock Rock David Gilmour Nick Mason’s Saucerful of Secrets Pink Floyd Roger Waters Official Music Video
3
1905
Back to top
You must be logged in to upvote.
Registration and login will only work if you allow cookies. Please check your settings and try again.