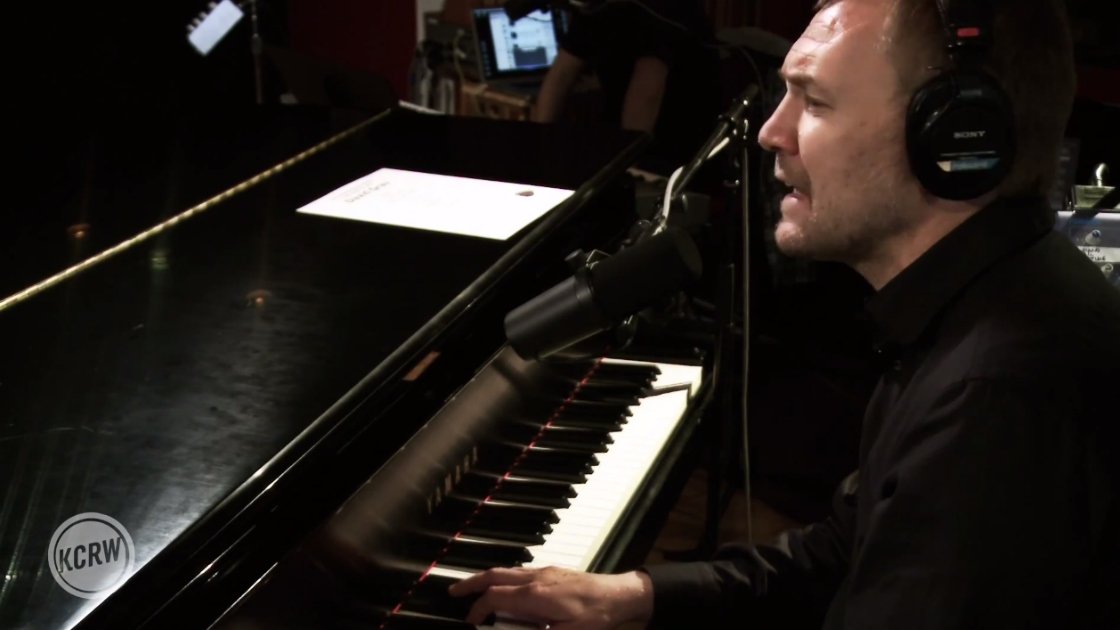 Earlier this week, David Gray stopped by KCRW to perform a few songs off his new record, Mutineers, as well as his hit "Babylon" and the unreleased track "Laughing Gas."

Between playing tunes from his latest record, the singer-songwriter discussed the challenges in making the album. Gray worked with producer Andy Barlow, best known for playing in the electronic band Lamb. David discussed how the producer pushed him out of his comfort zone and encouraged to him to experiment with the record. Gray compared his experience of making the album to Robert Frost's renowned poem "The Road Not Taken."

Gray's raspy vocals prove to be as strong as they were over ten years ago when he released his first record, A Century Ends. One can hear some differences in his new music with its more melancholy tone, but Gray continues to stay true to his acoustic style.

You can also check out the bonus video of David Gray playing in the studio below:

You can purchase his album Mutineers on iTunes, Amazon, and his official website. 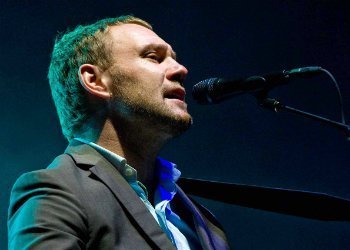 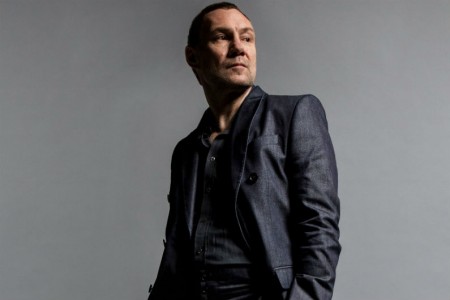 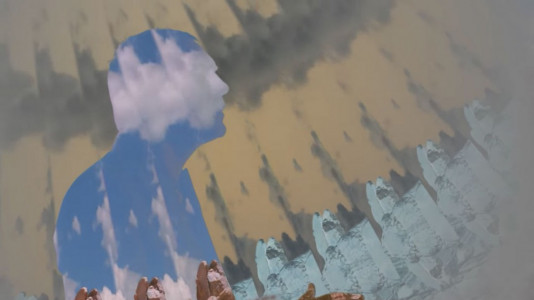 Alison Krauss and David Gray Plot 2017 Co-Headlining Tour Dates: ...
Tickets Bluegrass Country Singer-Songwriter Alison Krauss David Gray
2
1511
Back to top
You must be logged in to upvote.
Registration and login will only work if you allow cookies. Please check your settings and try again.