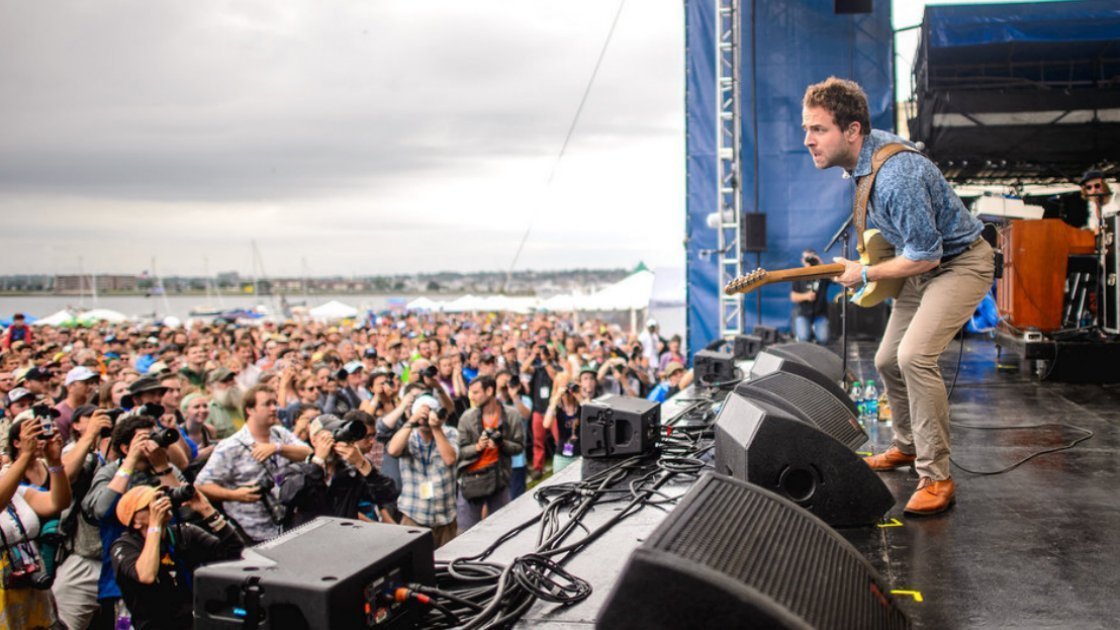 On Sunday, Dawes brought their crowd-pleasing blend of roots rock to the Fort Stage at the Newport Folk Festival. They played songs from all three of their albums, as well as a new one, "Things Happen," which they've been playing throughout their US tour. You can listen to the entire set above.

A fan favorite at the Newport Folk Festival, the band showed an immediate command of the stage, captivating the crowd with their relaxed opener, "That Western Skyline," before jumping into the more upbeat "Most People." The band did a great job getting everybody involved. People were clapping and singing every word of the chorus to "Time Spent In Los Angeles," and there was a remarkable singalong during their most popular song, "When My Time Comes." They ended their set with an exceptionally powerful rendition of "A Little Bit Of Everything" and the rollicking "From The Right Angle." Their banter throughout was warm and friendly, talking about how much they love the festival and seeing their friends all over the crowd. It was a fantastic show that ended with a well-deserved roaring cheer.

You can get their newest album, Stories Don't End, on iTunes and Amazon. For the latest on Dawes, including news, music, and upcoming tour dates, check out their Zumic artist page. 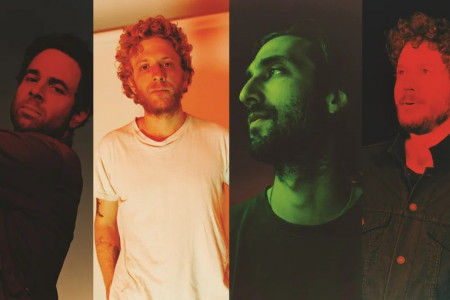 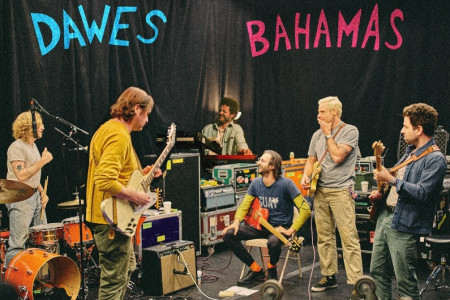 Dawes Extend 2019 Tour Dates: Ticket Presale & On-Sale Info
Tickets Alt Country Folk Rock Dawes
2
2713
Back to top
You must be logged in to upvote.
Registration and login will only work if you allow cookies. Please check your settings and try again.