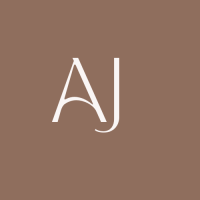 Hip hop music has crossed over into the sports arena yet again, but now it has stepped into the wrestling ring.

Rapper Wiz Khalifa and WWE wrestler John Cena recently teamed up for "All Day," a song on WWE 2K15: The Soundtrack. Now, the unlikely duo have released a lyric video for the track. The video displays the lyrics for the song in bold and colorful letters against an urban backdrop, and a gym scene for Cena's verse. Watch above.

The song is the opening track for WWE 2K15: The Soundtrack, which is for the WWE 2K15 video game set to be released on October 28th. Wiz Khalifa and John Cena are also featured the album's closing song, "Breaks."

You can order WWE 2K15: The Soundtrack on Amazon and iTunes. 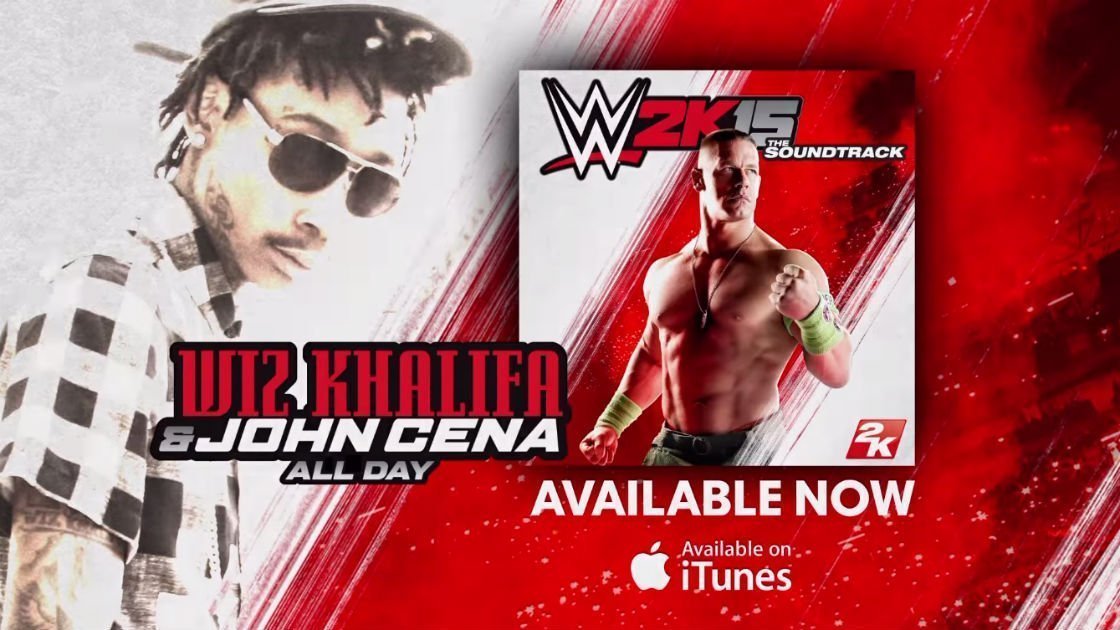