Los Angeles band Saint Motel released the music video for their single "Daydream/Wetdream/Nightmare" off Voyeur available on iTunes via their label On The Record.

"It's in the ions" in Saint Motel's Daydream/Wetdream/Nightmare, and the illustrated couple of Sidsel Sørensen's creation no longer connect on that ionic level. Sørenson animates a story rich in fantasy steeped in the uglier reality of unrequited love and based on tales from the Danish island of Fanø. The storyline is blocked in three parts as is this song in which Saint Motel quite aptly tie three distinct melodies together. It starts guitar laden and heavier on Saint Motel's rock side while the middle softens into dancey, pop beats and the finish lifts into effervescent notes of acoustic guitar and tambourine accompanied by AJ Jackson's falsetto voice.

Check out the Saint Motel Artist Page for more information on this up-and-coming L.A. band. 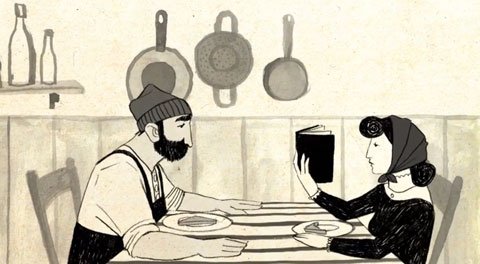 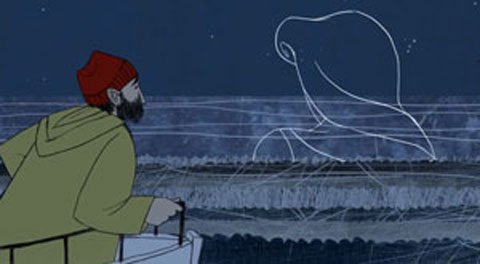 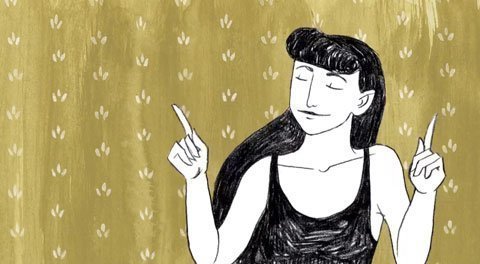 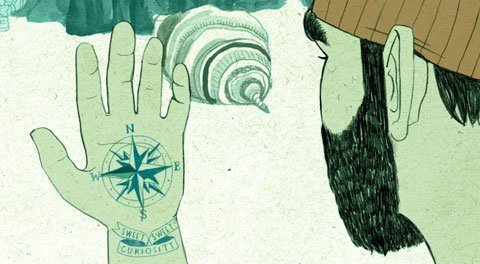 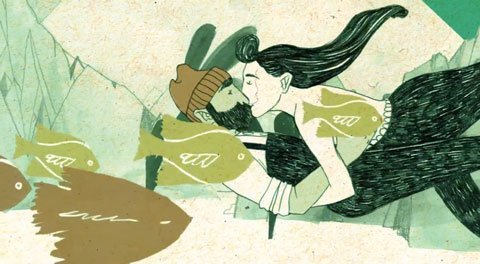 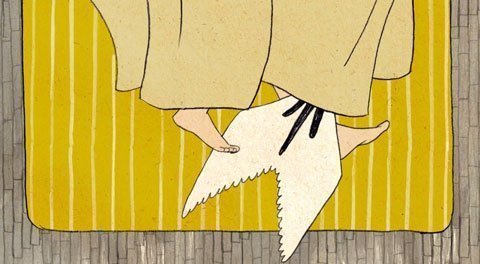 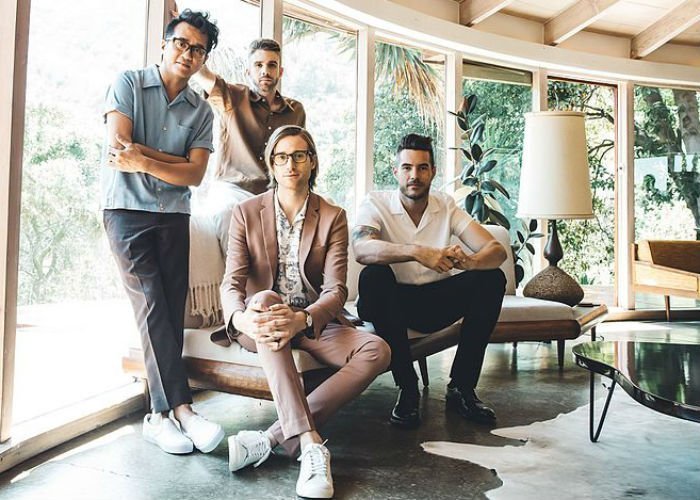 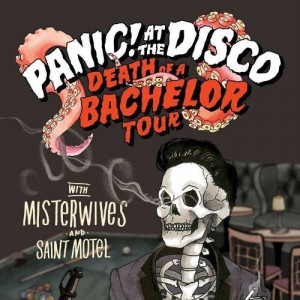 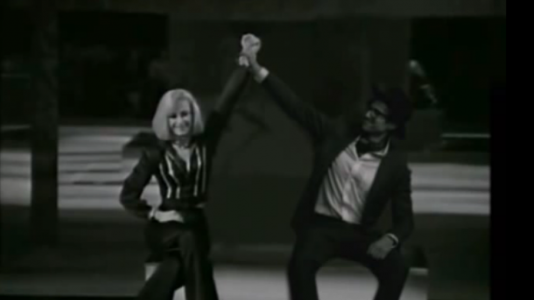 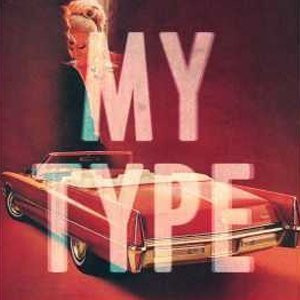 "My Type" - Saint Motel [Official YouTube Audio]
Music Alt Rock Indie Pop Saint Motel California Los Angeles, CA
1
632
Back to top
You must be logged in to upvote things.
Registration and login will only work if you allow cookies. Please check your settings and try again.