Mac Miller returns with a new cut in honor of 4/20, titled "Days." The song is featured on TreeJTV and DJ Clockworks' mixtape Baum Blvd, which was released yesterday as a free download and stream on datpiff.com.

It's been almost a year since we've heard from the Pittsburgh MC / producer. His last mixtape Faces was released in May of last year. Since then, he signed a $10 million dollar deal with Warner Bros and has been working on his upcoming album, Pink Slime with Pharrell. Now on the unofficial holiday of marijuana users, Mac gives his fans his latest self-produced track "Days."

Miller takes a break from the raps to give us a 5 minute, trippy, psychedelic sound with heavy distorted vocal effects. This isn't the first time we've heard Miller's vocal ability. Remember his song "Objects in the Mirror?" He appears to be taking his art to the next level. 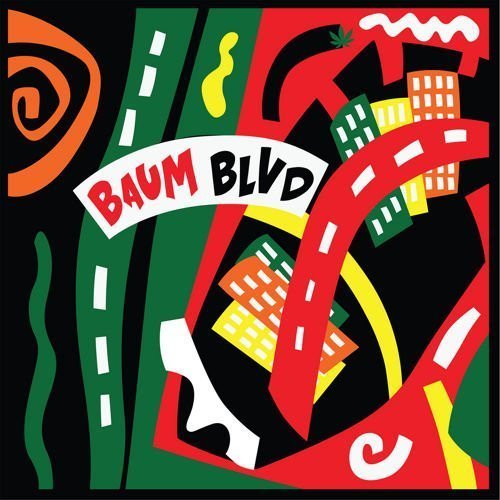