The Rolling Stones' 1971 album Sticky Fingers is getting a deluxe reissue treatment this year in conjunction with their 2015 Zip Code Tour. Songs like "Brown Sugar," "Wild Horses," "Can't You Hear Me Knocking," "Bitch," "Dead Flowers," and "Moonlight Mile" are among the most beloved songs ever written and recorded by The Stones, which is really saying something.

Above you can watch a raw live 1971 performance of the song from The Stones' performance at The Marquee Club in London that was previously only available as a bootleg. Now it's being reissued as a DVD / Blu-Ray / download called From The Vault: The Marquee – Live in 1971 that will be released via Eagle Rock Entertainment on June 22nd. Check out the tracklist and other info at The Rolling Stones' official website.

The song features original bass player Bill Wyman grooving his ass off with Charlie Watts holding down the drum parts with a strong backbeat. Mick Taylor lays down some Allman Brothers-esque lead work while Keith Richards plays rhythm and supports Mick Jagger on vocals. This is the Stones flexing their garage rock chops during arguably the prime of their career. It doesn't quite have the magic of the album version, but there's a human element that makes this more than just a worthwhile watch.

For a younger generation of fans like myself, "Dead Flowers" holds a special place because of its placement during the final scene and credits of The Big Lebowski (albeit the Townes Van Zandt cover version of the song). There's actually a funny story about how the license was secured for that. The dude abides.

Pick up the Sticky Fingers reissues on Amazon (Vinyl, CD). 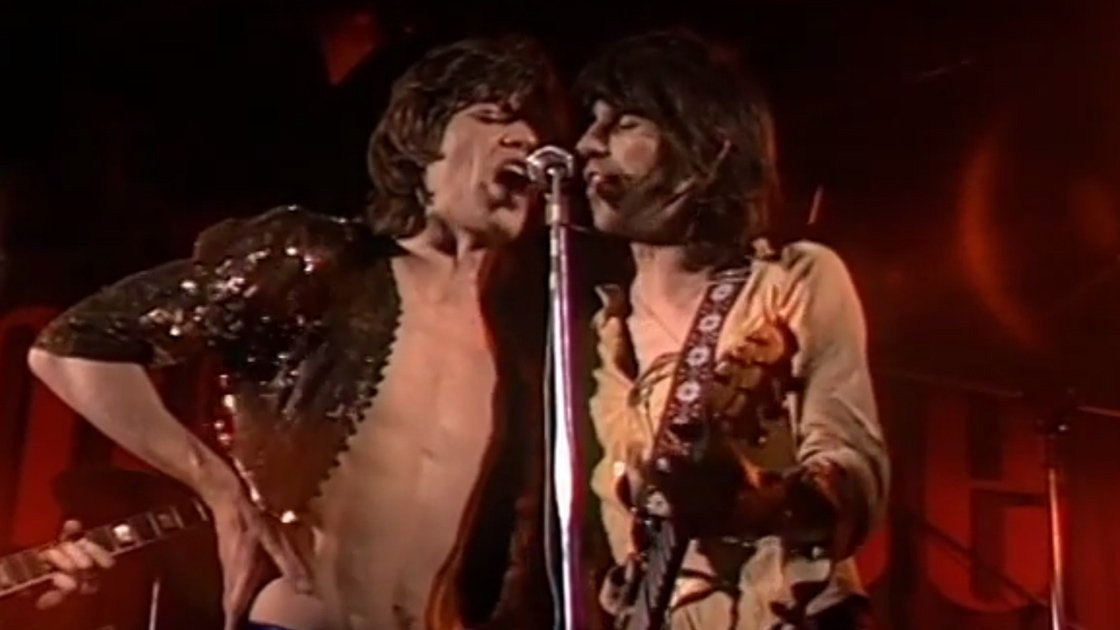