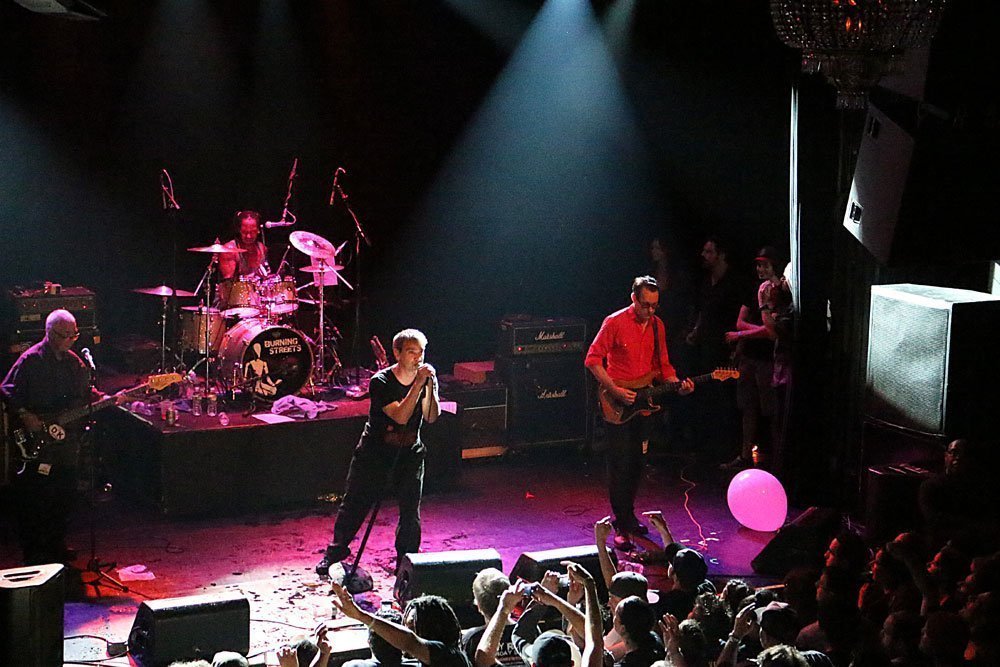 Although Jello Biafra hasn't been in the band since their break-up in 1986, the remaining Dead Kennedys have soldiered on, for good or for ill. Since they first reunited in 2001, they've gone through a handful of singers, landing most recently on Skip Greer of the Wynona Riders.

The band performed at New York City's Irving Plaza, supported by Burning Streets of Boston and New York locals Reagan Youth. The venue wasn't packed, but a fair crowd had formed by the time DK took the stage.

Their set was relatively eclectic, heavy on material from the band's 1980 debut, Fresh Fruit For Rotting Vegetables. Although the first few songs were plagued by technical difficulties -- East Bay Ray apparently couldn't hear his guitar through the monitor -- they played through the classic tracks and the fans moshed furiously.

The feeling among the crowd was strange, with uncertainty permeating throughout the first few songs. The room eased into hearing new versions of their favorite tracks, but it was still a weird night. After an energetic performance of "I Kill Children," a man in a Suicidal Tendencies shirt and his cohorts inflated half a dozen large balloons and sent them flying around the room. I don't know either.

Although it was odd to see the Dead Kennedys without Jello Biafra, a man whose voice is synonymous with the band, Skip did his best to fill in. An engaging, funny, and charming frontman, he avoided most of the pitfalls of the dreaded punk band revival. His vocals were honest -- never straying into mimicry, which almost always ends up looking like self-parody.

They kept the energy high the whole time, and the band played two encores, including a bit of "Sweet Home Alabama" thrust into the middle of "Chemical Warfare." It may not have been the original lineup, and we may never see that again, but it was good to see the punk rock icons still making music. 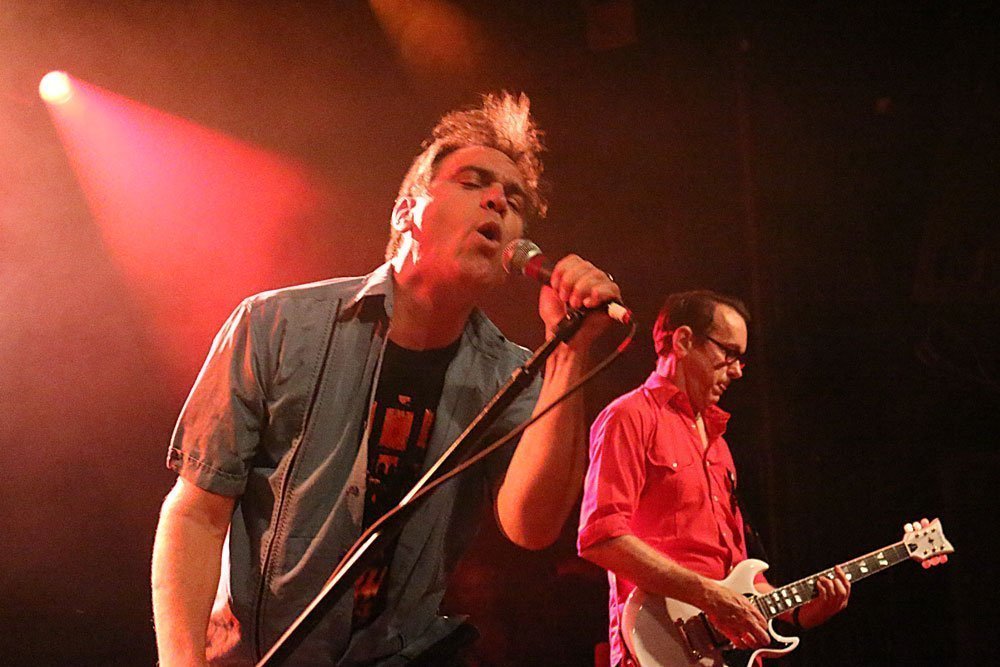 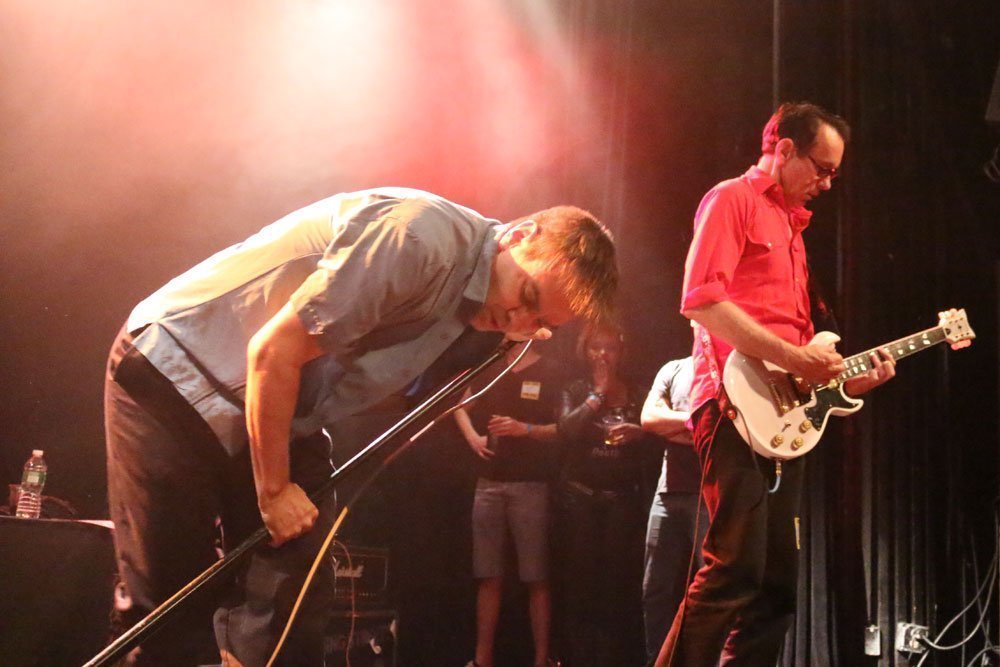 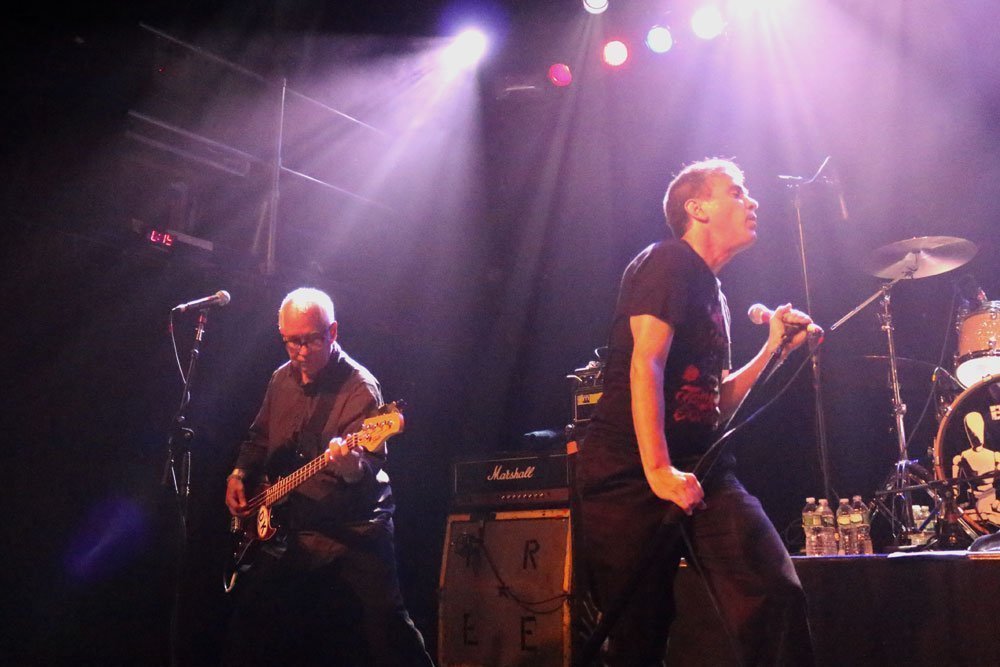 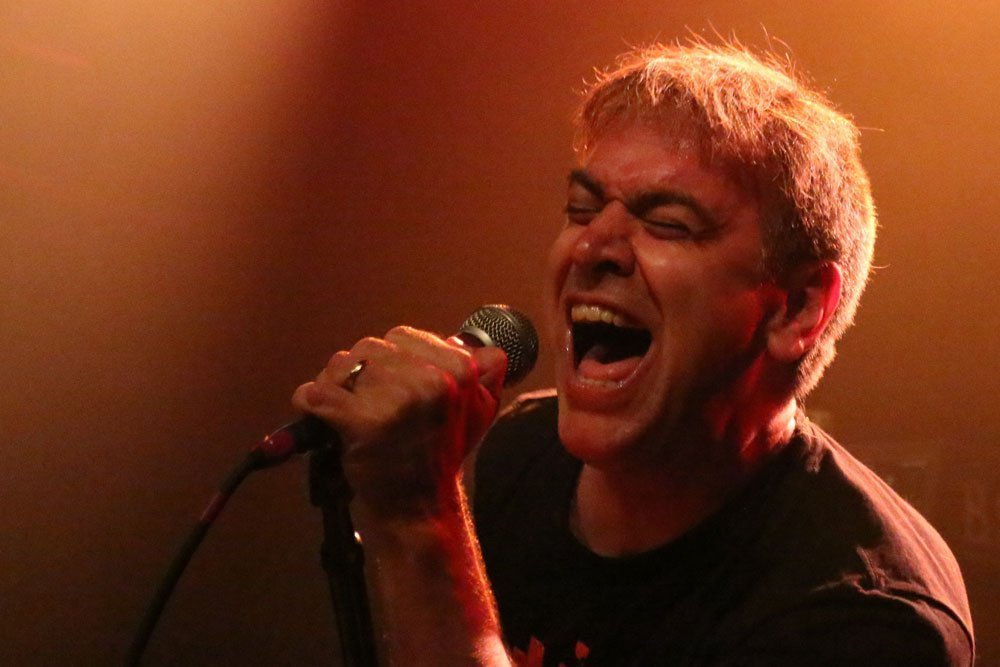 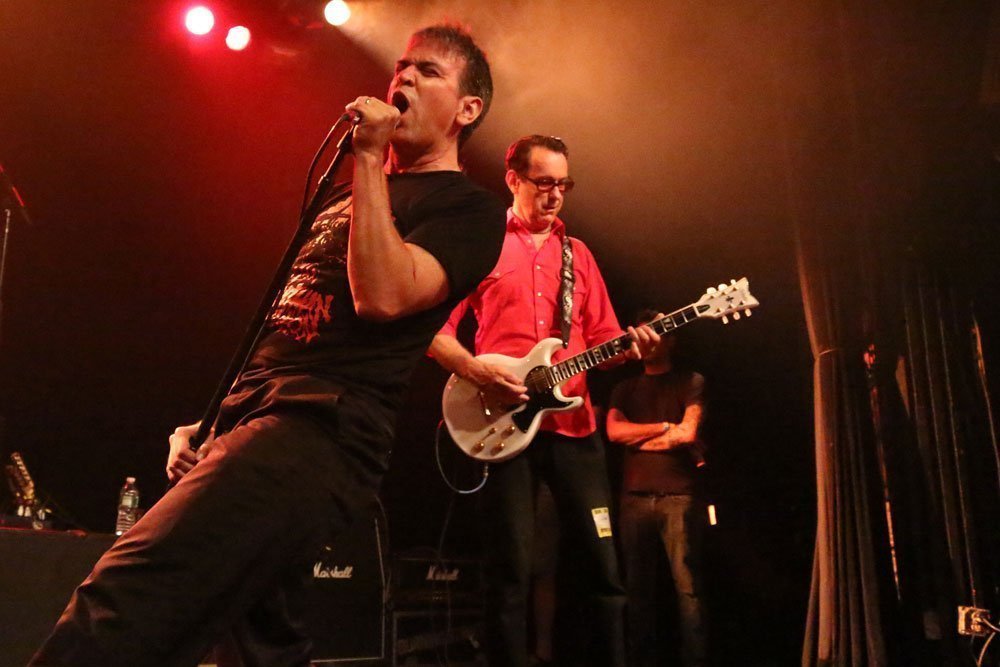 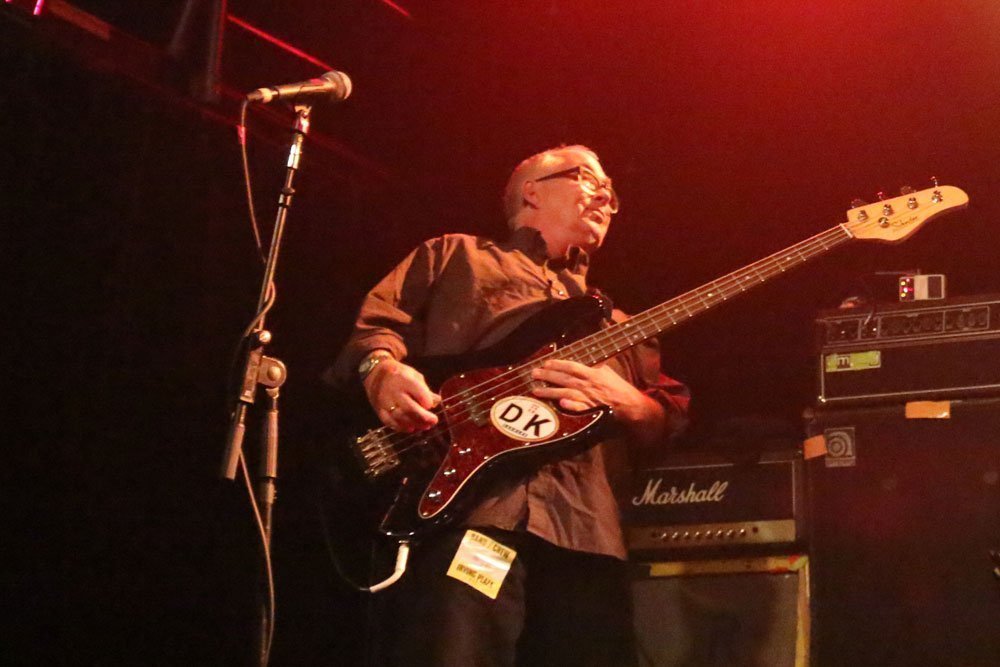 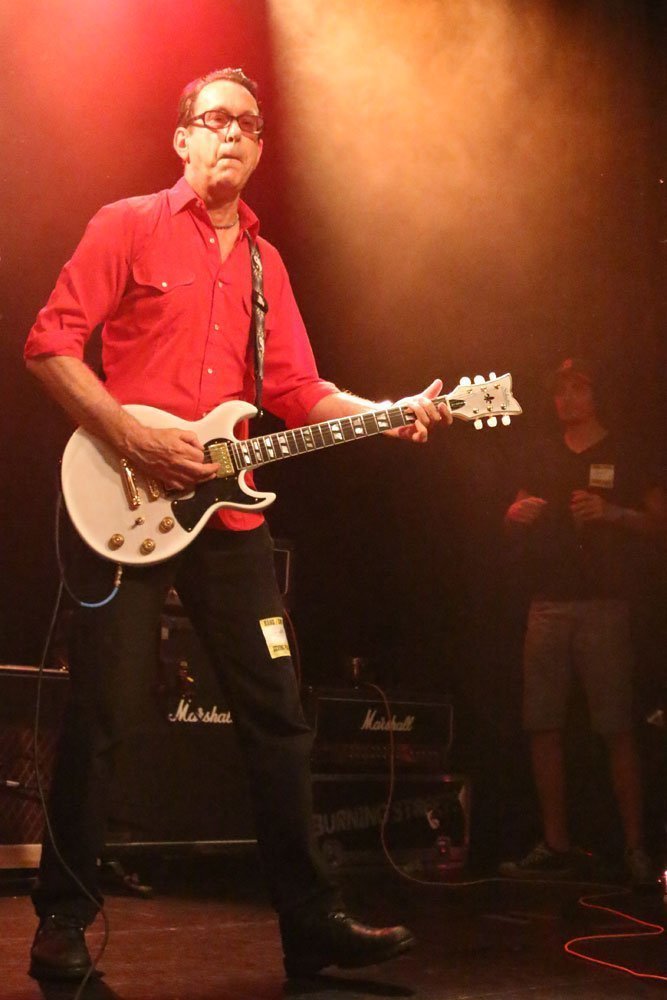 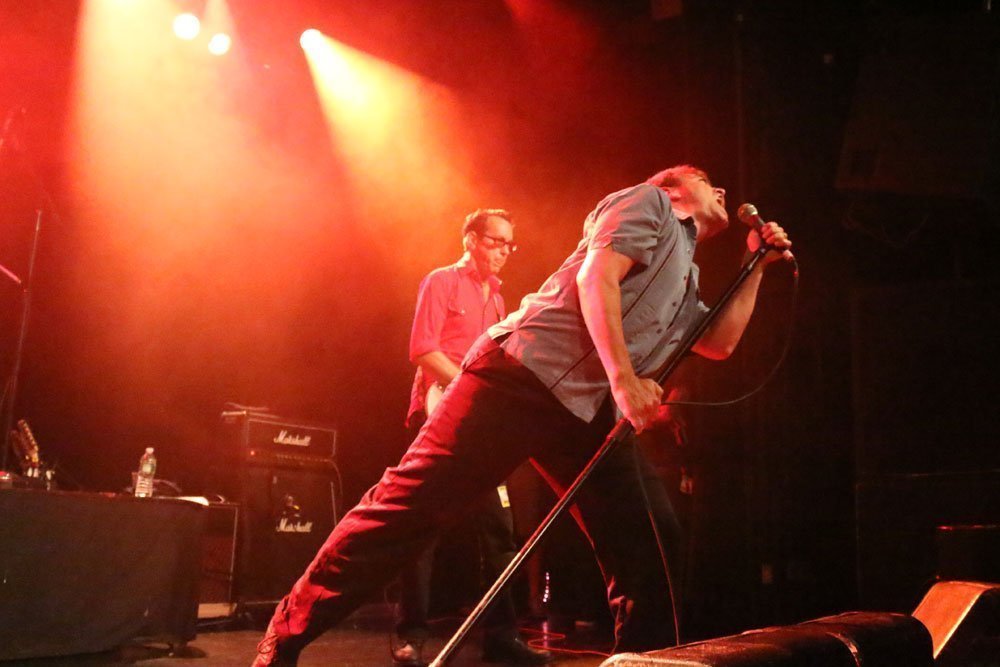 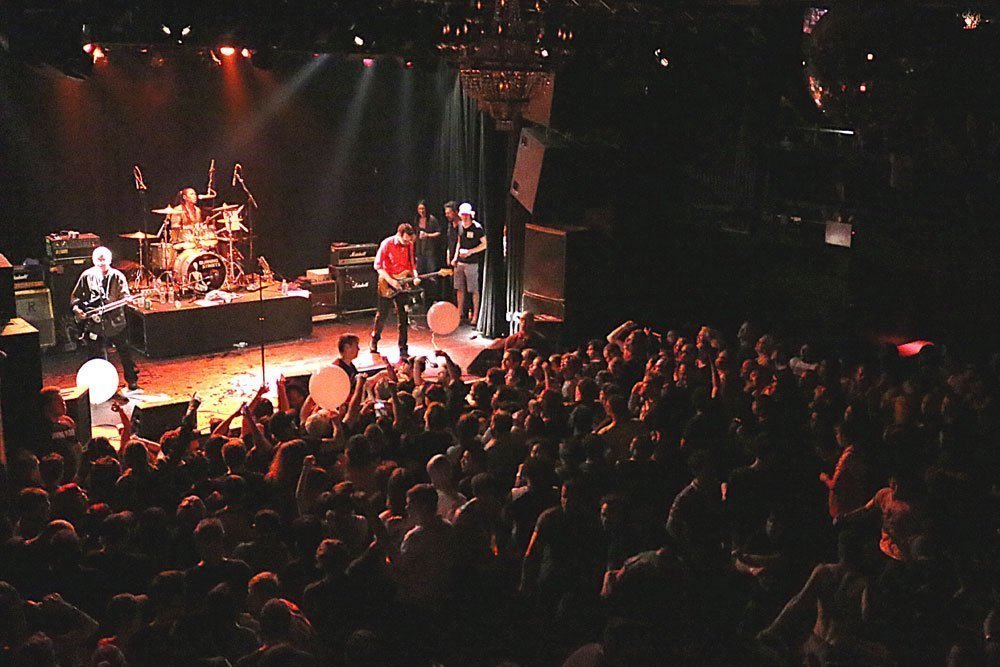 "Bleed For Me"
"Viva Las Vegas"
"Holiday in Cambodia" 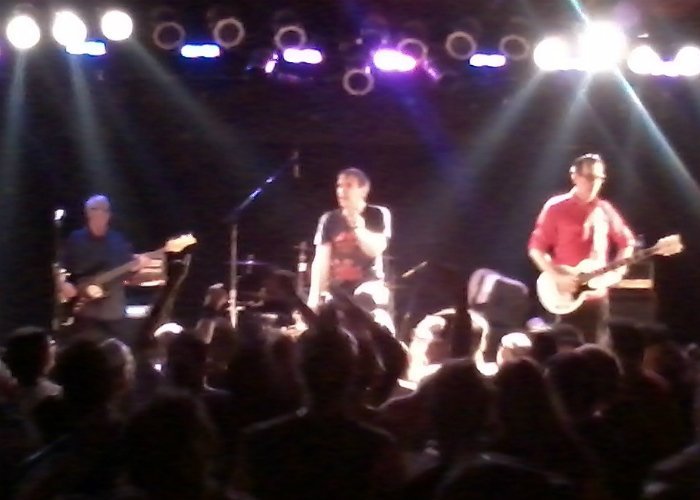 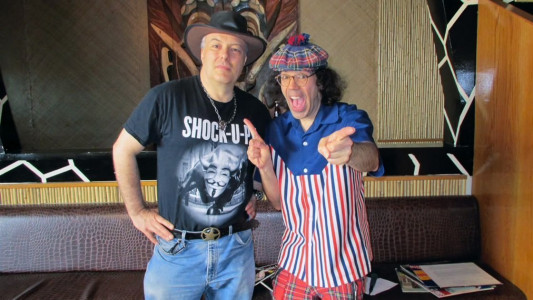 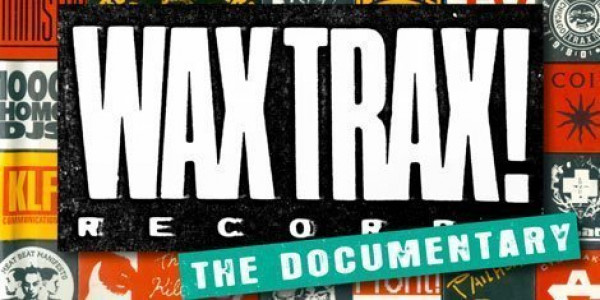