Up-and-coming hard rock group Vespera has shared a music video for their new song "Deafening, Dissonant." Check it out above on YouTube.

Punishing riffs, thick bass, and thunderous drums give the track a strong presence that may sound familiar to fans of the Deftones.  Wolfe's vocals counterbalance the song's aggressive nature, soaring with emotion.

Hailing from Seattle, Washington, the group was formed in 2016 and consists of Jonathan Wolfe (Vocals/Guitar), Jonathan Schwartz (Drums), Cairn Tse-Lalonde (Guitar), and Paul Anderson (Bass).  Wolfe shared a comment about the video with Revolver, saying, "Despite nearly freezing to death during the shoot... the dark, lifeless atmosphere truly helped bring out the desolate mood of the song."

At this time, there is no word if the track will be on an upcoming album.

For more, check out the Vespera Zumic artist page. 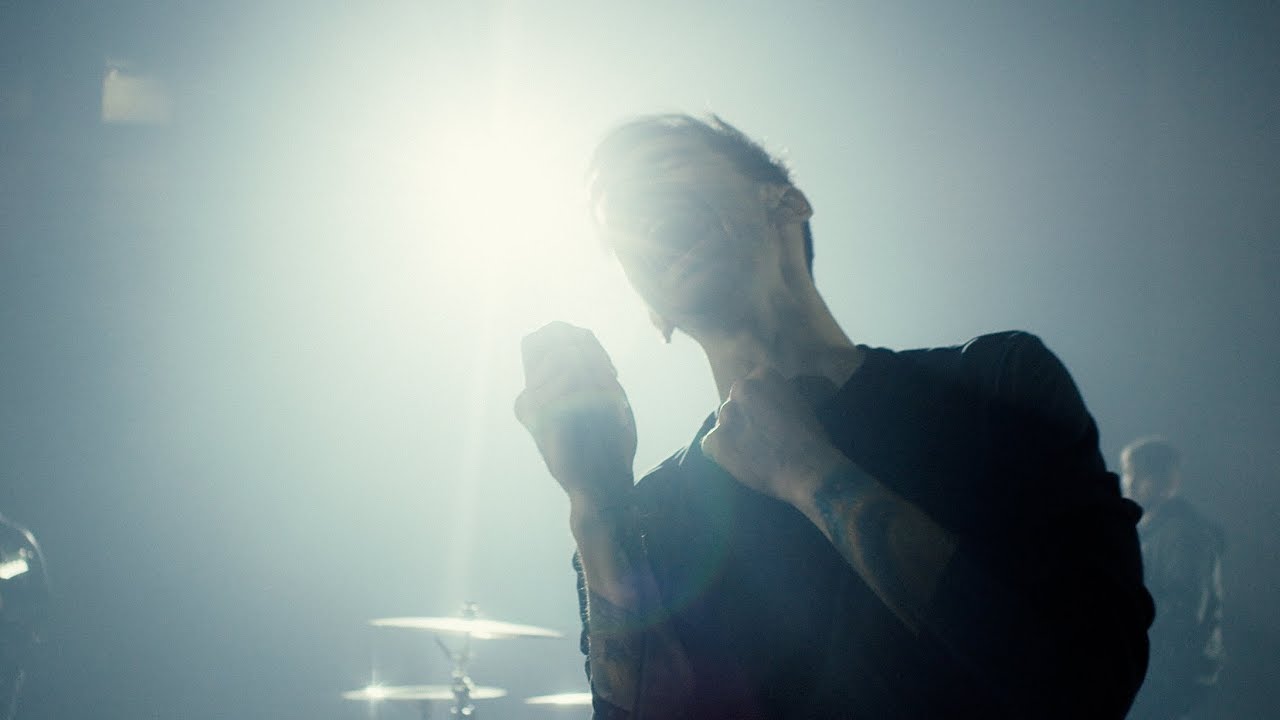 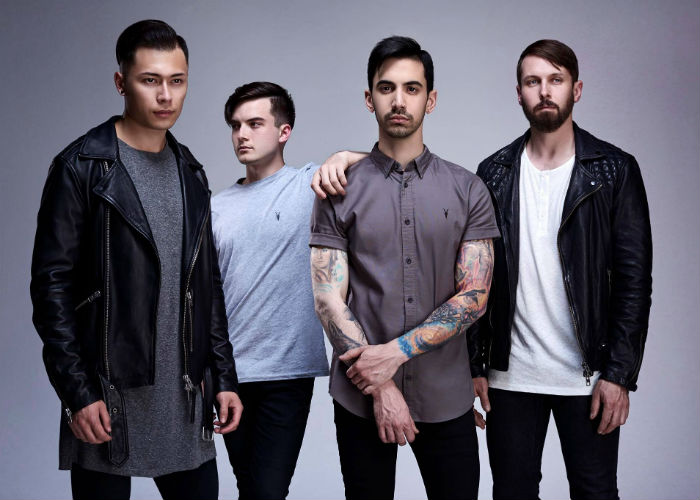