Death Cab For Cutie 2015 Ticket Sales Begin: Everything You Need To Know

Death Cab for Cutie will be going on an extensive 2015 world tour, with 26 dates announced for the United States, Canada, and Europe. The Antlers will be the opening band for the American leg, then they'll be playing festivals in Europe. tUnE-yArDs will open at The Hollywood Bowl.

Death Cab for Cutie All Tour Dates and Tickets

When do Death Cab for Cutie 2015 tickets go on sale and what is the presale code?

UPDATE (Feb 11): Tickets for many shows are sold out, but more shows were added. Tickets for new shows go on sale February 13th. Presales have already begun for those. Check the table below for the concert you're interested in.

For great tickets at a reasonable price, check out SuperStar Tickets, Zumic's preferred ticket broker. Use discount code SHOPCONCERTS for 5% off your purchase.

This is the band's first tour after longtime member Chris Walla left the band in 2014. So far, no Northeastern dates have been announced. However, more dates are expected to be added to the tour. Just yesterday they added a 2nd show in Chicago and Seattle due to strong ticket sales.

For Death Cab for Cutie's the latest music, news, and tour dates, check out their Zumic artist page. 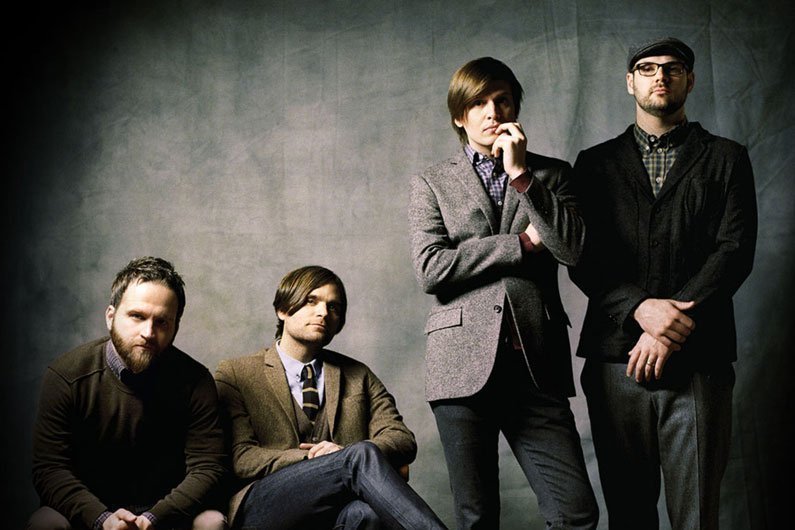 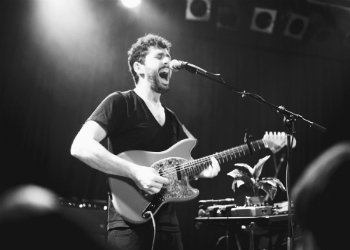