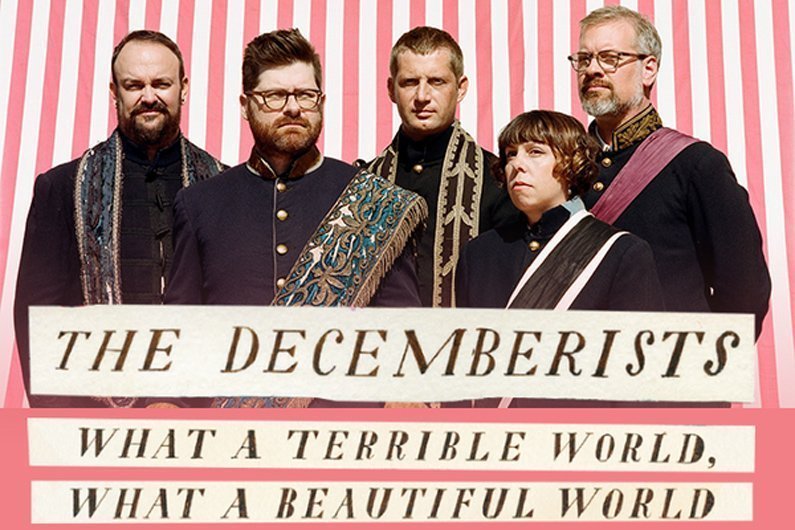 On January 20th of 2015, Portland folk-rockers The Decemberists will release What A Terrible World, What A Beautiful World, their first record in four years. On March 21st, they will begin a North American tour in support of the new album. The first show in Portland will have The Minus 5 as the opener and the rest of the dates will feature Alvvays.

When do the tickets for The Decemberists 2015 tour go on sale?

General admission tickets for many of the dates go on sale tomorrow, November 21st, at 10 AM. However, tickets for the final show in Nashville will become available starting November 22nd. Tickets for the shows in Milwaukee, Buffalo, and Pittsburgh are available now through CrowdSurge. Pre-sale began today, but is completely sold out according to The Decemberists website. For more information and links to tickets, check out the table below.

The Decemberists What A Terrible World, What A Beautiful World 2015 Tour Dates and Ticket Info

For more news and music from The Decemberists, head over to their Zumic artist page. 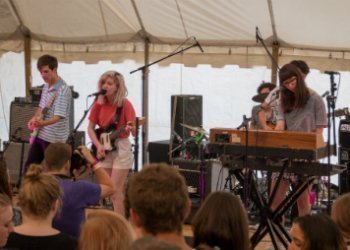 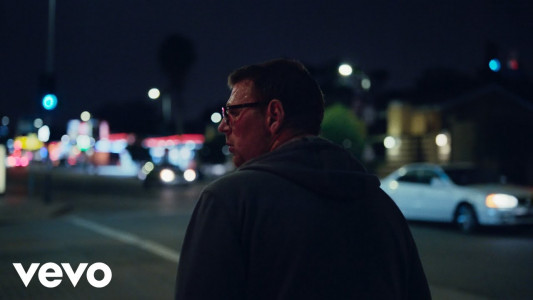 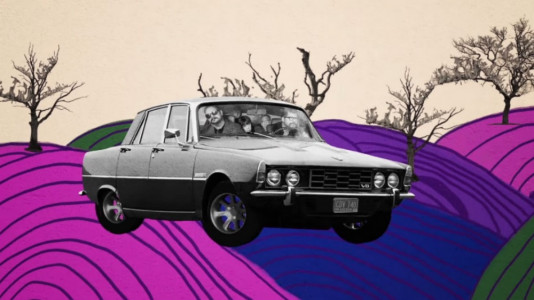