There might be smoke on the water, and there could be fire in the sky, but there definitely will be rock in the air as Deep Purple and Alice Cooper play co-headlining 2017 concerts with special guest The Edgar Winter Band also on the tour.

The late-summer shows are scheduled to begin on August 12 in Las Vegas and extend until mid-September. Additional dates will be announced at a later time, so check back for that information when it becomes available.

When do Deep Purple and Alice Cooper 2017 tour tickets go on sale and what is the presale code?

The Alice Cooper presale offer code is SICKTHINGS, the Live Nation code is SHOWTIME and the LN Mobile App password is COVERT. Citi credit card holders can use the presale code 412800 to access the presales, but you'll need a Citi card to complete your purchase.

Deep Purple's new album, inFinite, is scheduled to be released on April 7, 2017. Pick it up on Amazon.

For more, check out the Deep Purple and Alice Cooper Zumic artist pages. 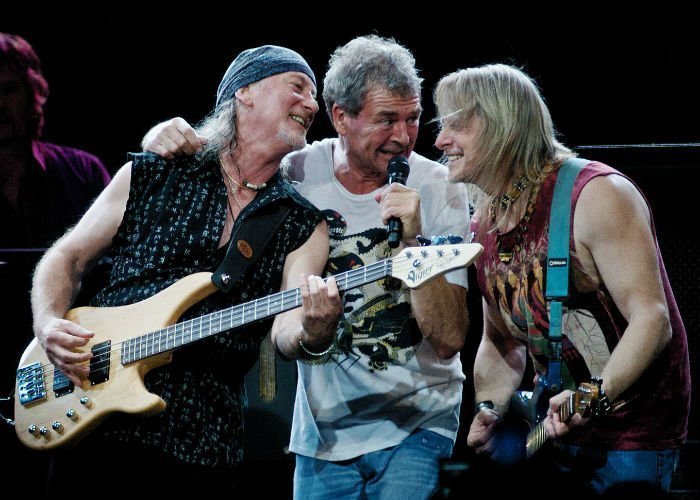 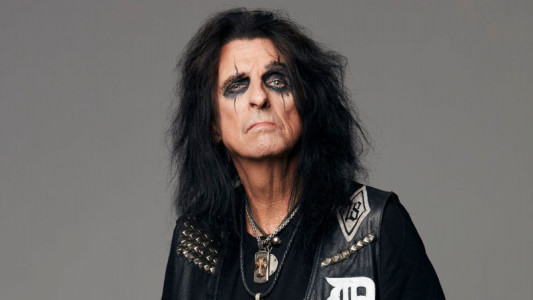 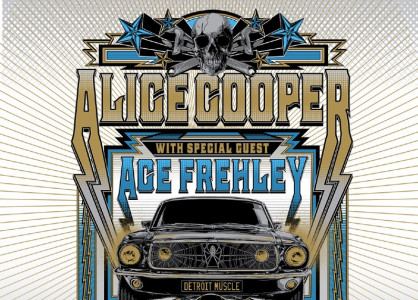 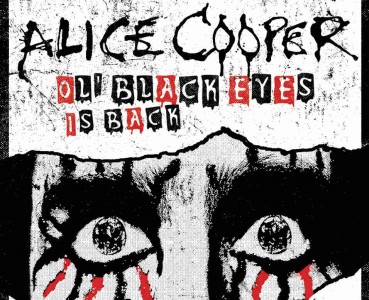 Alice Cooper Extends 2020 Tour Dates: Ticket Presale Code & On-Sa...
Tickets Classic Rock Metal Rock Alice Cooper
2
3554
Back to top
You must be logged in to upvote.
Registration and login will only work if you allow cookies. Please check your settings and try again.