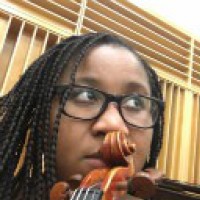 Lacuna Coil, a gothic metal band hailing from Milan, Italy, have just released the music video for "Delirium," the title track off of their eighth studio album.

The video shows an insane asylum patient in various states of madness, some shots including blood dripping from her hands and all over her face. Throughout the video, the woman tries to piece together her past in order to figure out how she ended up this way.

Frontwoman Cristina Scabbia described some of the ideas behind the "Delirium" video in an interview with Blabbermouth:

We filmed our parts for this video in one evening while we were on the U.S. tour this past May. We used a GoPro against a black backdrop and we wanted something that would be purposely rough, something that could remind some weird lost videos found after years and years.

Pick up the Delerium album on Amazon. 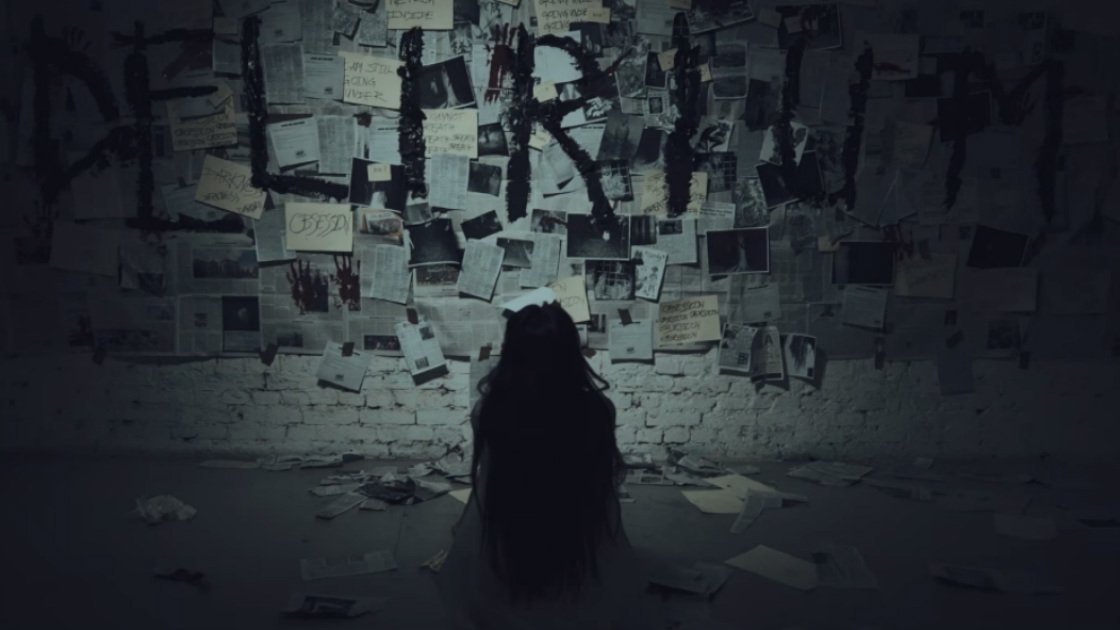 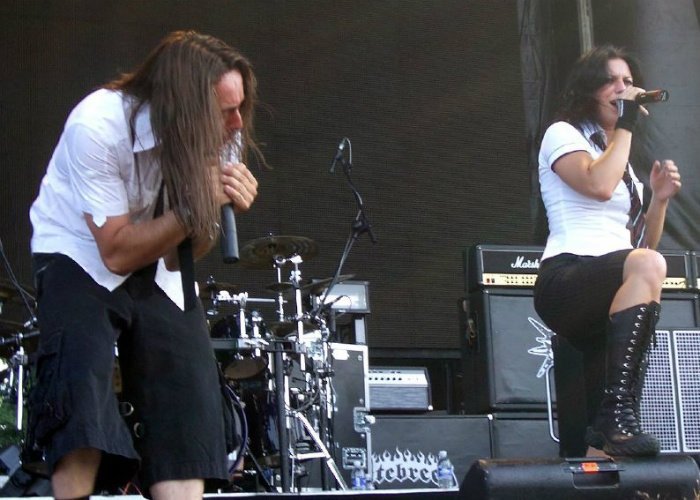 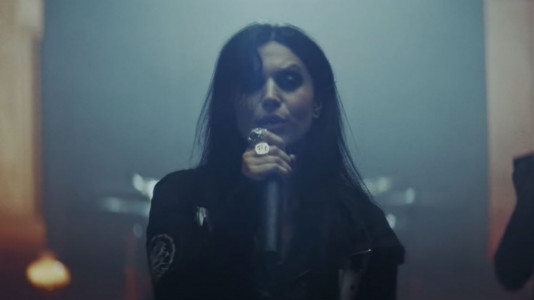