Atlanta-based all-girl punk group The Coathangers' new video is a 1920s-era murder mystery. They wrote "Derek's Song" for their friend, Seattle musician Derek Shepherd, who died last year. They party hard in tribute, and try to solve the mystery after all the booze and cocaine.

The Coathangers will be embarking on tour in July, ticket info is unavailable at the moment, but most likely they can be bought from the venues directly. 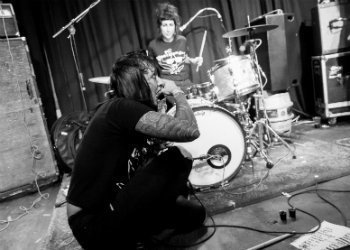 The Coathangers
Powered By 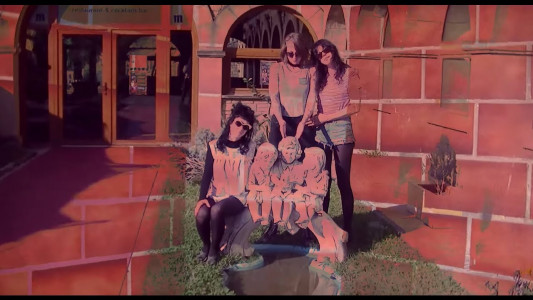 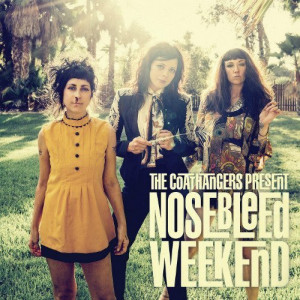 "Nosebleed Weekend" - The Coathangers [SoundCloud Official Audio ...
Music Garage Rock The Coathangers Atlanta, GA Audio Single
1
490
Back to top
You must be logged in to upvote things.
Registration and login will only work if you allow cookies. Please check your settings and try again.