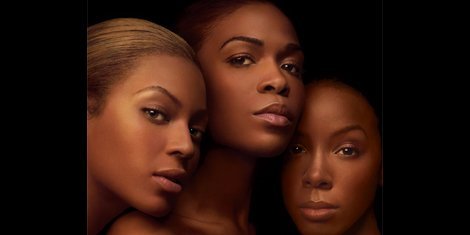 We can't help but notice when the ladies of Destiny's Child get together, for anything. This morning "You've Changed," a track off of Kelly Rowland's upcoming fourth album Talk a Good Game, was released on Soundcloud. The track features Michelle Williams and Beyonce but this time, Rowland is taking the lead on the track.

The legendary ladies of R&B have stated that the song is a collaboration for Rowland's track, and nothing more. After reuniting for album Love Songs last year, the group is not planning to reform again for any "Destiny's Child" tracks any time soon, much to our disappointment.

According to Billboard.com, the music divas didn't even record the track in the studio together. Instead, each of the lady's individual recordings were strung together after the fact by producer Harmony Samuels over a soulful, swing beat. Thanks technology.

Although the track does feature the members of Destiny's Child, according to Rowland, "You've Changed" is not a "Destiny's Child song," it is a Kelly Rowland track featuring Beyonce and Michelle Williams. Well, we can still dream can't we, Kelly? After the trio got back together last year for "Nuclear," my eyes will be staying peeled for future destined collaborations. Whether future songs will be labelled "Destiny's Child's" or not, the ladies collaborations, or at least news about them, will always be jumpin' ... jumpin' in the music world.

Rowland's album Talk a Good Game is set for release on June 18th. 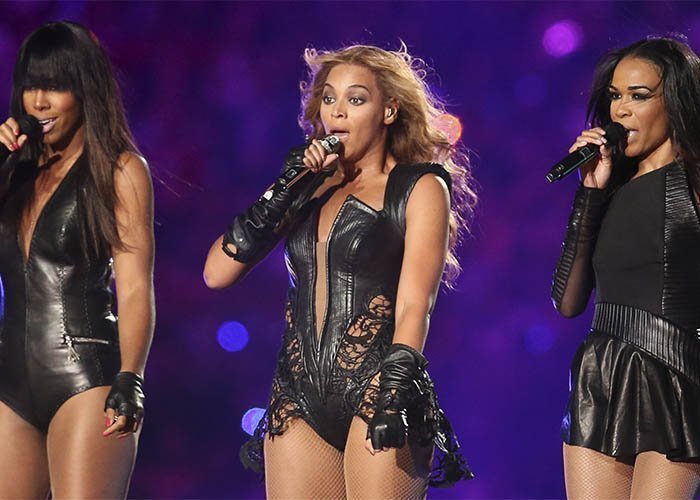 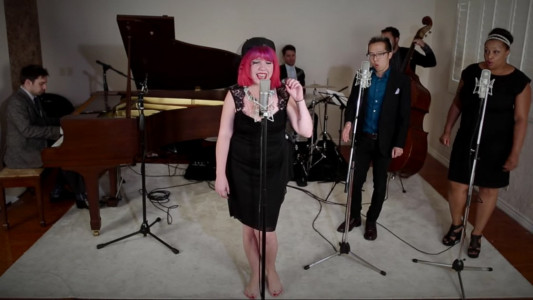 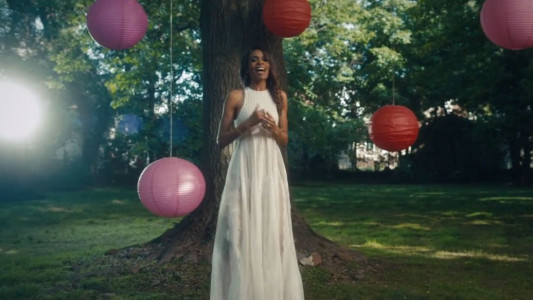 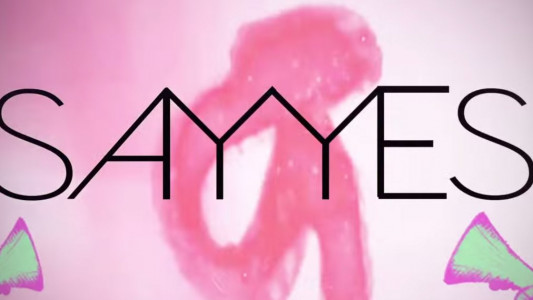