The Weeknd brings his unique soulful voice to the song "Devil May Cry" for the Hunger Games 2: Catching Fire soundtrack. It's an intense song with a lot of feeling. The song builds throughout, with really slick production. Toward the end, the dark foreboding drums give way to an acoustic fingerpicked guitar that lightens things up and gives a sense of triumph by the end of the song. At over 5 minutes, it's long by pop standards but that's alright because it's extremely interesting and there's a lot going on. Producer Rick Rubin proves himself once again as one of the best.

The Hunger Games soundtrack is set for release on November 19th, but it's currently available as a Spotify album stream.

The film Hunger Games: Catching Fire will be released in movie theaters on November 22nd.

"Devil May Cry" by The Weeknd lyrics: 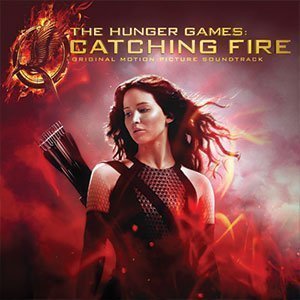 The Weeknd Adds 2020 Tour Dates: Ticket Presale Code & On-Sale In...
Tickets Hip Hop Pop The Weeknd
2
8292
Back to top
You must be logged in to upvote.
Registration and login will only work if you allow cookies. Please check your settings and try again.