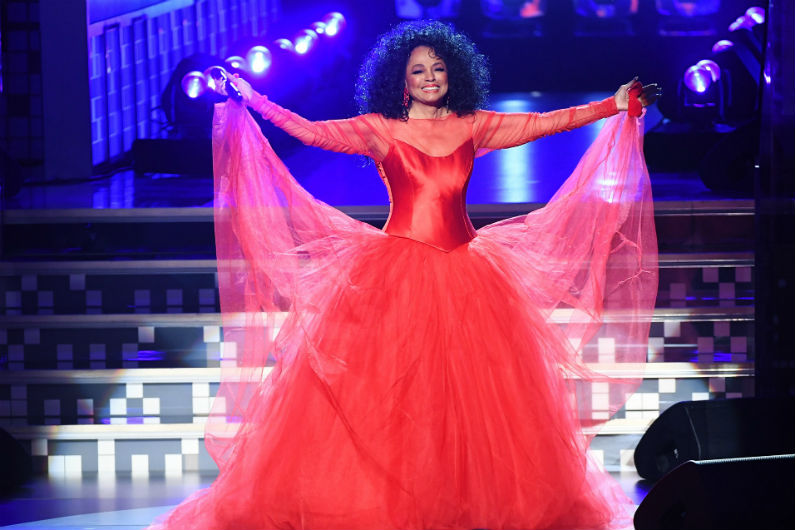 The newly announced concerts will run from February to April in America, then head to the United Kingdom and Ireland for a tour from June into July — beginning with a headlining set at Glastonbury. Ross also has a special run of performances scheduled in January at The Kennedy Center in Washington, DC.

When do Diana Ross 2020 tickets go on sale and what is the presale code?

American Express cardmembers can use the password INGOLD, but you will need the card to complete your purchase. The Live Nation presale password is RHYTHM the LN Mobile App code is COVERT. Keep in mind, each date is different and details are subject to change. Click through the individual concert links for more information about the show you're interested in.

We suggest you follow Diana Ross on social media, in addition to checking your local venue's email newsletter and social media for the most up-to-date information.

For more, check out the Diana Ross Zumic artist page. 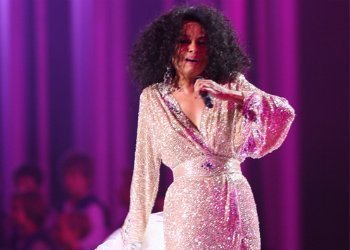 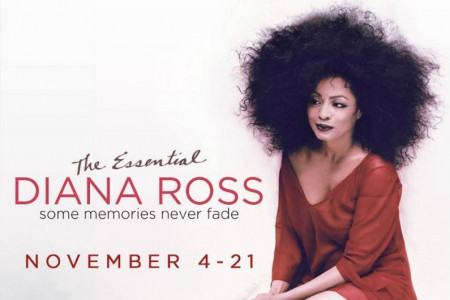 Diana Ross Extends "Some Memories Never Fade" 2015 Tour Dates wit...
Tickets Oldies Pop R&B-Soul Diana Ross Las Vegas, NV
1
600
Back to top
You must be logged in to upvote things.
Registration and login will only work if you allow cookies. Please check your settings and try again.