Contrary to what what another notable music blog stated, the Saxophone is most definitely a Bass saxophone and not a Baritone, which is it's smaller cousin.

Check out this image for all of the saxophones lined up. The top hat is also a nice touch for a guy playing something so out of left field.

Regardless, Kanye West really has his work cut out for him next week. 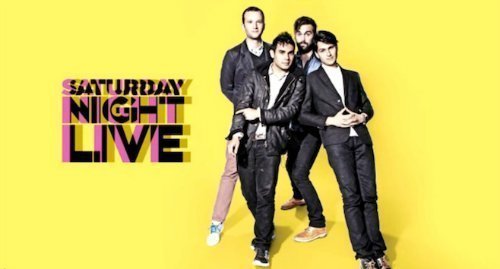