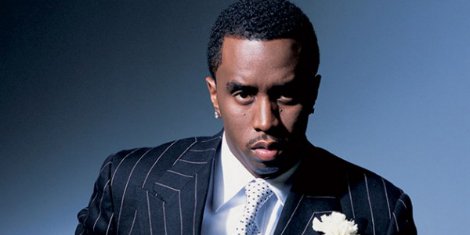 Badboy founder and rapper Sean Diddy Colmes topped Forbes' list of richest hip-hop artists for the second year in a row. Quite the business savvy man, a lot of Diddy's wealth comes from his recent investments and his partnership with Ciroc vodka. His net worth is an estimated $580 million.

Jay-Z came in second on the Forbes list with an estimated net worth of $475 million. In third, Dr. Dre held his spot with an estimated net worth of $350 million, attributed to his Beats headphones. Fourth place is Bryan “Birdman” Williams, head of Cash Money/Young Money, with a value of $150 million. Fifth is Curtis “50 Cent” Jackson, worth an estimated $125 million. When Forbes informed 50 cent that they estimated him to be the 5th most valuable person in Hip-Hop, he said with a grin “Oh, you want me to tell you an exact number? I’ve got way more.” Forbes also reports that Lil Wayne crossed the $100 million net value mark this year.

It's worth noting that these numbers are estimates and could be inaccurate. The methodology is explained on the Forbes website:

In order to complete our Forbes Five list, we followed the same procedures we use to calculate our list of the world’s billionaires: looking at past earnings, valuing current holdings, leafing through financial documents and talking to analysts, attorneys, managers, other industry players and even some of the moguls themselves to find the nitty-gritty details.