The track represents the latest from a band that has received a great deal of critical acclaim since their debut in 2000. AltSounds reports that the U.S. Department of State appointed Filligar as cultural ambassadors in its Arts Envoy program. Additionally, ASCAP recognized Filligar's music as "of prestige value," and their last album, The Nerve, was nominated for "Best Rock Album" at the 2012 Independent Music Awards. 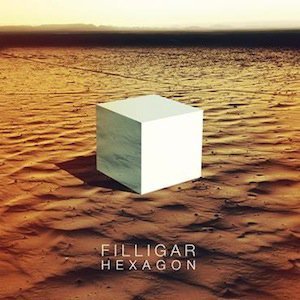